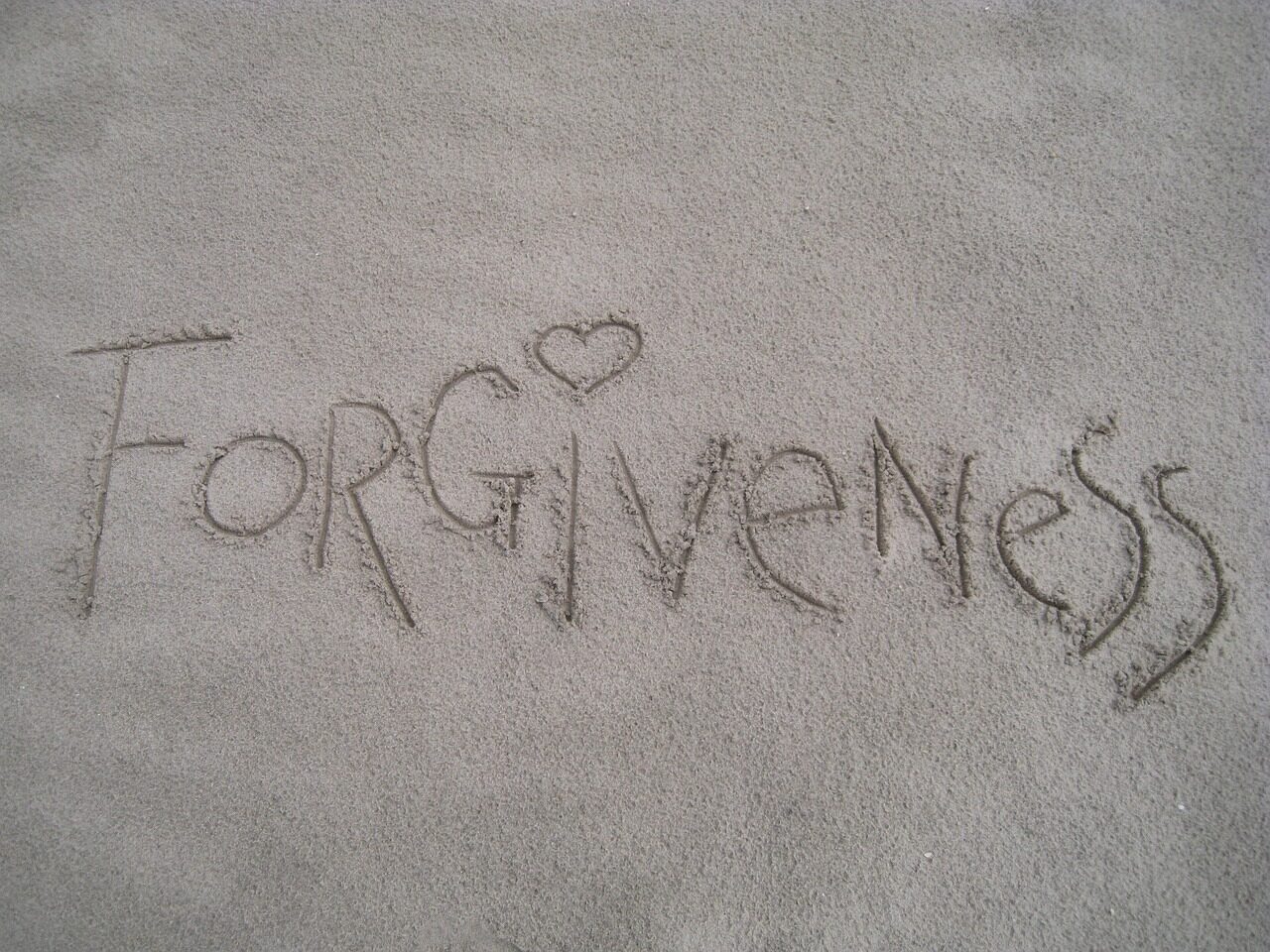 Between the years 2002-2005, I was in five car accidents. Each time, I was hit in the rear, usually standing still. It was surreal. I figured the Universe was sending me a message, but was baffled as to what it could be. I was working at a great job, doing well as a single mom, so what message did I require? I finally approached a new-thought minister with the question. We determined that the accidents happened annually, between Thanksgiving and Christmas. He then asked me what happened the first year, before the first accident. The light bulb went off.

“My mother canceled Thanksgiving for the first time – and she wasn’t nice about it.” (It had been the only holiday that I truly loved – family and gratitude, no gifts.)

“When are you going to forgive her?” I bristled. FORGIVE her? Are you kidding? “Then you will continue to have accidents,” he said.

That was an interesting proclamation. I went away in a huff and thought about it periodically – I read some literature on forgiveness and happiness. And finally I realized what I was losing by holding on to that anger. And I let it go, completely.

18 months later, I was driving home from a night out with my friends. We were chatting on our cell phones as we drove (yes, breaking the law). I said, “It’s amazing – it’s been more than 18 months since my last car accident – since I forgave my mom. I miss my chiropractor!”

Suddenly, an SUV came out of nowhere – flew over the median, destined for a head-on collision with me! I was screaming and swerving, trying to avoid an impact. At last, the SUV hit the curb, and stopped; a drunk driver. My wish came true.

If I never knew the power of our thoughts and words before that night, I learned it then. Although the driver didn’t hit me, I was diagnosed with “shaken baby syndrome,” and was awarded some visits to my chiropractor, Dr. Andrew Miller. He helped to reinforce this philosophy as he helped me to heal from the incident.

For most of my life, I actually believed that my mother didn’t like me. After I let go of that anger over a single incident, it freed us up a bit. We had a conversation where she told me she was actually PROUD of me! Why was I so surprised? I had this idea in my head that I couldn’t release, until I was hit in the (behind) over and over again. And now, I have nothing but gratitude that I still have my mom, and she is so delighted to see me whenever I visit.

Remember: Thoughts are things! Happy Thanksgiving to all of you.