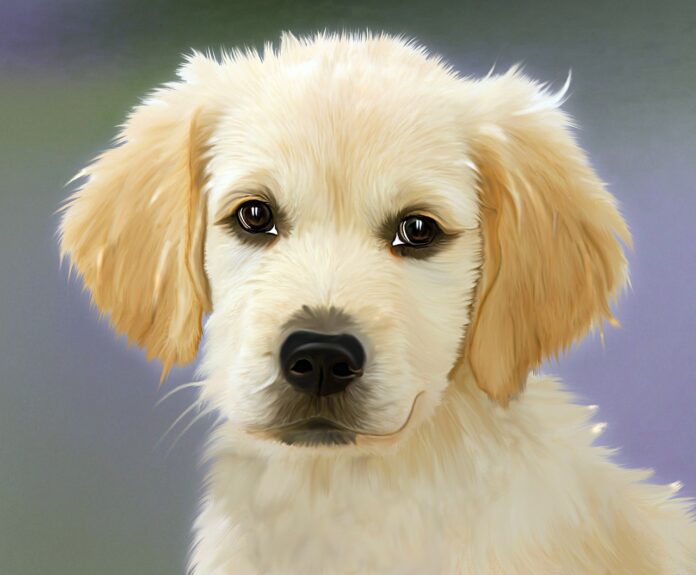 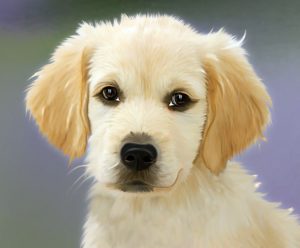 Just like humans, dogs have an energy system composed of chakras, meridians and an aura. We are all electric beings and energy is electric. Think of the electric pulses that make our heart rhythms. Humans have seven major chakras; add one for the nose and dog’s have eight. Chakras are best described as little spinning wheels of energy; being an engineer I can relate this to the action of a turbine. Each chakra correlates to specific nerves and organs in the body as well as the emotional, psychological and spiritual condition of a body.

Should condensation or some other solid block the wheels of a turbine, it will not run. Chakras, too, can become blocked or unbalanced, hindering the health or function of a being. This can happen through trauma or illness to the mind or body. Flower essences and crystals can both have a natural effect on unbalanced or blocked chakras. Dogs have a very different perspective on life and the world than humans do. Something that might not ever give us a second thought can have a negative effect on a dog.

Flower essences have a unique way of healing. In fact, I watched a rescue dog emotionally heal himself by using lavender and a healing yellow rose. That entire summer he would plunge his nose back and forth between the two plants, allowing his depression to wane and finally disappear. Bach’s Rescue Remedy is the most well known; a blend of flower essences designed to act on any negative emotions in the body, for humans, animals and even plants. I use it in a blend that I make that includes essences from the “Green Hope Flower Essence Farm” with great success.

My favorite crystal to work with for dogs in general is Rose Quartz. In its many shades of pink, this crystal resonates with the heart chakra, often called the ‘love stone.’ In my experience, dogs are all about love, grounded so beautifully by their four paws on the earth’s surface. I place Rose Quartz crystals in many places in my Studio to help radiate love to the dogs. Grooming, as we humans understand it, is not a natural activity for dogs. There are many other crystals that can be used for dogs. During a dog’s massage, I subjectively choose which crystals to use based on the needs of the dog.

Crystals and flower essences are a wonderful place to start if a dog seems out of sorts, but cannot replace the veterinarian in your dog’s health care.

Mary Jo Nieson spent 23 years as a Stationary Engineer, and earned a B.A. in Anthropology. She has a passion for Mother Earth and dogs. She expresses this through dog massage and grooming with organic products in her business, “Delicate Paws LLC”. Call: 734 469-4714.

Developing Meaningful Communication with Our Pets

If Dogs Could Talk