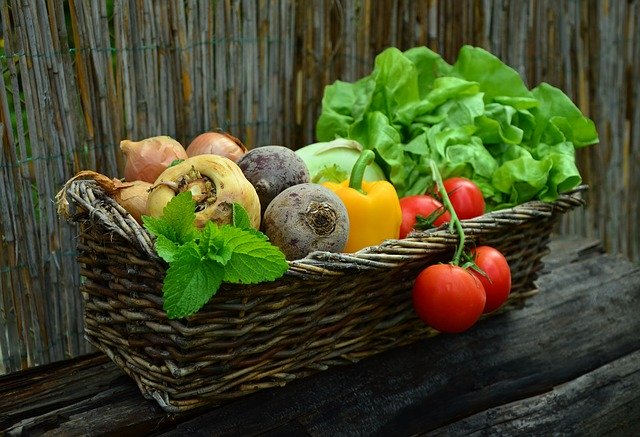 The “Plant-Based Nutrition Support Group” (PBNSG) was initially established to support those who had been diagnosed or were at risk of developing cardiovascular disease. Now, PBNSG empowers all who want to optimize their health by following a plant-based, low-fat diet.

PBNSG’s founder, Paul Chatlin, was 56 years old when told he had three blocked coronary arteries: one 100% and two 65% blocked. Minutes before being wheeled into the operating room, his cardiologist suggested Paul try a unique nutrition plan.

Championed by Dr. Caldwell Esselstyn, this diet reduces, and sometimes reverses, the effects of cardiovascular disease. Paul started the nutrition plan, and within weeks his chest pains had ceased. Soon his cholesterol levels dropped dramatically. Today, Paul is as healthy and active as ever. If you, too, are willing to make changes to live a longer and healthier life, the “Plant Based Nutrition Support Group” offers support and information. The Michigan group hosts events to a group of over 2000 and growing who want to transform their lives.

January will kick the New Year off with the fantastic four, helping get the year started in the right direction with four of the best health experts.

Robert Breakey, MD, is an IHA physician and has been promoting plant based nutrition, lifestyle medicine, and holistic approaches to healthcare and positive wellness in his Ypsilanti, Mi practice for 30 years.

Michael Dangovian, DO, is a cardiologist at Beaumont Hospital and at his Wellness Training Institute in Sterling Heights, works with patients in a unique way, integrating yoga, meditation, supplements and education into a traditional cardiology practice.

Mumtaz George, MD, is an Internist and Family Practitioner with a long time interest in empowering patients to make healthy food choices. He is the owner and medical director at the Birmingham Royal Oak Medical Group that he founded in 1987.

Joel Kahn, MD, is a cardiologist, America’s Healthy Heart Doc, and the PBNSG Founding Medical Director. He heads the Kahn Longevity Center and would like to prevent ALL future heart attacks by breaking through to the public to educate and inspire a new holistic lifestyle.