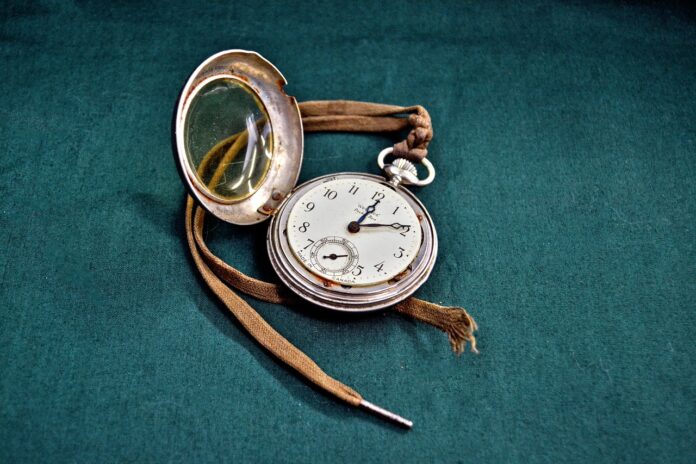 2016 has blissfully slinked into the past and we are presented once again with the proverbial clean slate to re-create ourselves. Lists will be written. Resolutions will be sworn to. But will they stick? Are you truly ready? Are you set? Will you go forward into a new uncharted way of being?

Malcolm Gladwell, in his book “The Tipping Point,” posits that great social change is preceded by a critical mass, a gathering of energy, thoughts, and ideas that provide the ultimate push necessary to effect a change of course. Social transformation occurs when enough people become so passionate about an idea that they are willing to redefine themselves and commit to something new.

Our personal “Tipping Point” also requires a critical mass of desire, thoughts and action. Often this is achieved when we find ourselves in the midst of conflict or chaos. Up against an energetic wall we gather the inner resources needed to effect a meaningful and lasting transformation. But conflict and trauma are not necessary to create change. A dramatic shift can be as simple as being ready, being set and being willing to go forward.

To become READY, we must make a choice. This involves having such a strong desire to change that you determine this moment; this day, will be your personal turning point. You are ready to release what is no longer working. It is this very act of RELEASE, that prepares the space for something new to occur. Holding on to old ideas, old habits, old ways of being keeps us stuck in an unchanging, circular pattern of experience. Only when we are READY to accept that the pattern is not working and will never work the way we want it to, will we be ready to release it. Are you READY? What habit, pattern or thought are you ready to release? Whatever it is, affirm it aloud, “I RELEASE __________ and I AM READY.”

Are you SET? Have you truly SET a new intention? It is not enough to release an old habit or thought pattern. Something new must be put in its place or, like a vacuum, the open space will draw in the same old way of being. So ponder the new thought, visualize the new idea, explore what it looks like, what it feels like, what people, places, energy and inner resources will be involved? Know that the power to create a new way of being is embedded in your spiritual nature. Are you SET? Visualize it. Affirm it. Set the new intention firmly in your mind and heart.

Will you GO? Will you take action? Will you take the steps necessary to be renewed? Will you Go with God? Going with God does not mean to follow the predestined whims of a superhuman in the sky. Going with God means to move forward awakened to the power of God that resides IN you. This is the Source of unlimited, abundant energy that carries you into a new way of being. Going with God, aligns and connects all of your inner resources, all of your spiritual gifts or powers into a critical mass of positive, affirming energy.

2017 is offering us an opportunity for lasting change in our personal lives and in our world. For each of us, individually and as a whole, there are ways of being that are simply no longer working, no longer effective. The shift, the transformation to a new way of being will occur when we each make a choice to let go of what we’ve held on to for far too long. It will occur when we set an intention of a new way of being, in a world that works for all, not some. It will occur when we go forward into a new order of life, guided, directed and aligned with the highest aspect of Self available to us.

Rev. Eileen is an ordained Unity minister and Spiritual Leader of Unity of Livonia. Her talk series for January focuses on, “Tipping Point or Turning Point?” Unity of Livonia will also host two premiere screenings of James Twyman’s new film about our twelve spiritual powers, “A Sound Called Unity.” For information, visit: www.unityoflivonia.org or call 734-421-1760.