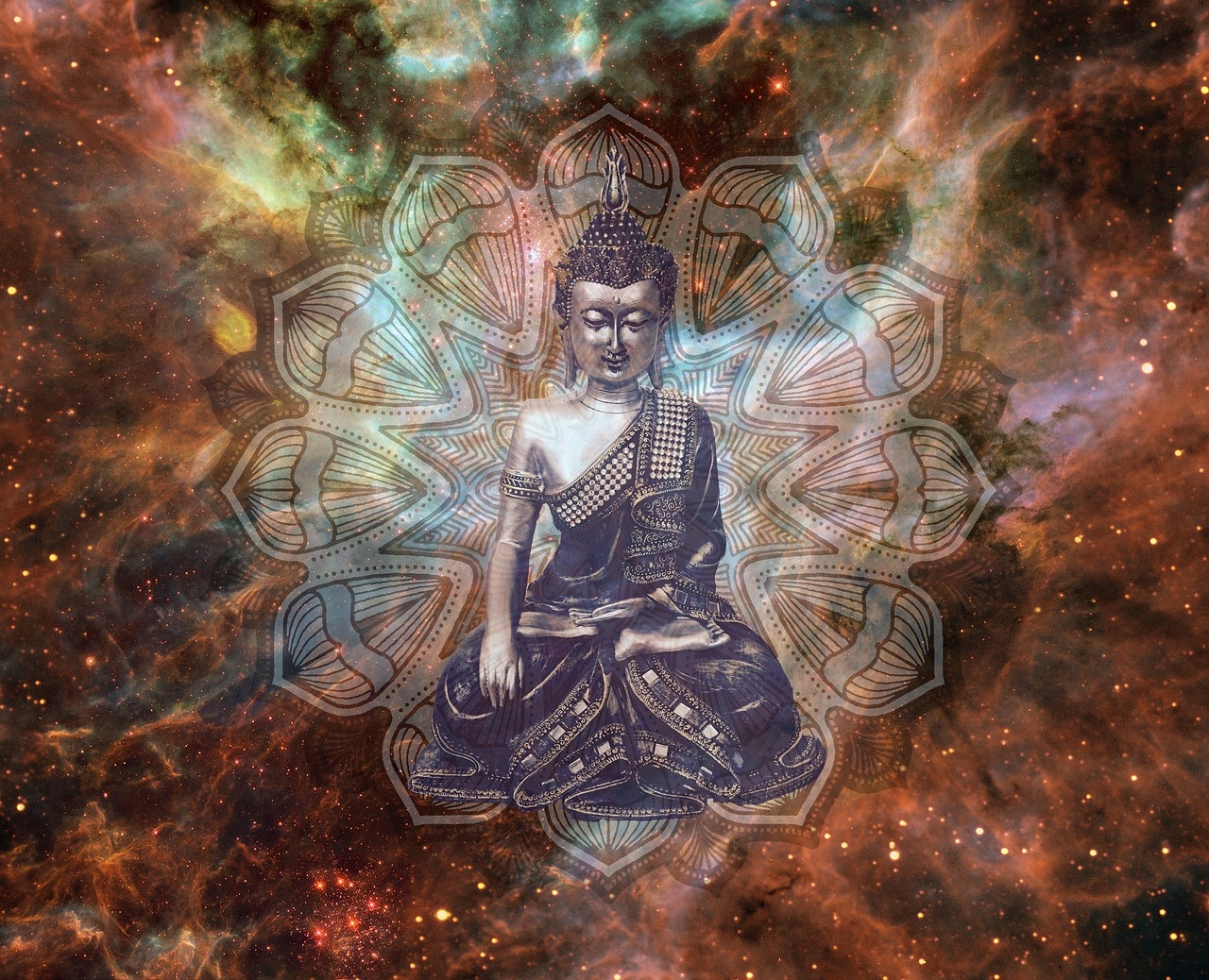 Hello readers, lately I have found myself interested and curious about the expansion of consciousness. With the New Year upon us, I decided to direct my meditations towards this idea to see what additional information I can obtain. As a spiritualist, many of us focus on how we can better develop ourselves on this earthly plane. That got me thinking; how much do we know about our plane or parallel planes that coexist with ours?

I do not mean to sound like an existentialist, though this might come off in that manner. By definition, a parallel universe or alternate reality is a hypothetical, self-contained separate reality coexisting with one’s own. This concept opens up a discussion that is unlimited to opportunities and the development of our consciousness. Which leads me to the question, “Is it possible to live another life in a parallel universe?” When you experience a déjà vu, are you drawing this experience from an alternate dimension? Let us take a closer look at what we know about these ideas.

The term parallel universes falls into two classes. The first may be more accurately called a “deviating universe” whereby two versions of earth share a mutual past up to a point of divergence. At this point, the result of some event happens inversely on the two planes and the histories continue to become more diverse as time continues on and on. The next type is where, despite certain, often large, differences between the two earth’s past and values among their residents, they continue to have a great deal of resemblances between the two. Either definition of this can cause a person to pause and reevaluate life as they know it.

Our universe can be described as having laws of nature that must be followed. It can be stated that we measure everything in time that contains measurements and at times limitations such as the speed of light or the movement of sound. We can deduce that if we exist in parallel universes or alternate dimensions that our laws of physics could possibly be bent, base on different perimeters or in fact, be broken.

Dimensions are just different states of being interconnected by different states of consciousness. So with that is mind, you could be sitting in your family room reading this article while also existing outside gardening in/on another plane. Your spiritual soul can take up many different forms. I suppose an easy way to look at this is if you look at water. Water has the capability to exist in three states; as a solid, liquid and gas. While all look different and take on different forms, they all hold the same properties of water; just as our consciousness may change form but throughout separate planes it is the same.

This tie to more than one body and consciousness could lead us to extraordinary revelations about the universe around us. If we worked as a society to expand our minds, it would allow us to tap into a higher form of information and direction to the total form of existence and knowledge that lay before us. Food for thought, what do you think?