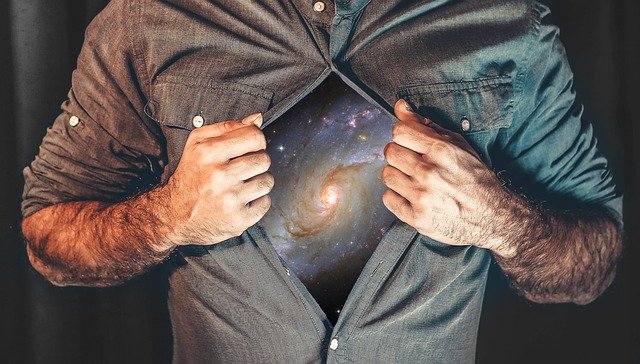 Everyone has within them twelve spiritual abilities limited only by our willingness to discover and develop them. In body, mind and spirit, we are endowed with capabilities far greater than we know. They are will, understanding, imagination, faith, zeal, power, love, order, wisdom, strength, elimination, and life.

The Twelve Powers documentary features wisdom from over forty ministers, including Rev. Eileen Patra of Unity of Livonia. It also follows James Twyman and a group of rabbis, imans and ministers as they travel to a hill overlooking a Syrian village held by ISIS. Millions of people participated in a worldwide synchronized meditation that day as prayers were shared from Muslim, Christian, and Jewish religions, as well as from The Twelve Powers.

Directed by James Twyman, bestselling author, this documentary is the first in a series about the Unity spiritual movement. The second film, to be released at the end of 2017 will explain the Five Basic Principles of Unity.