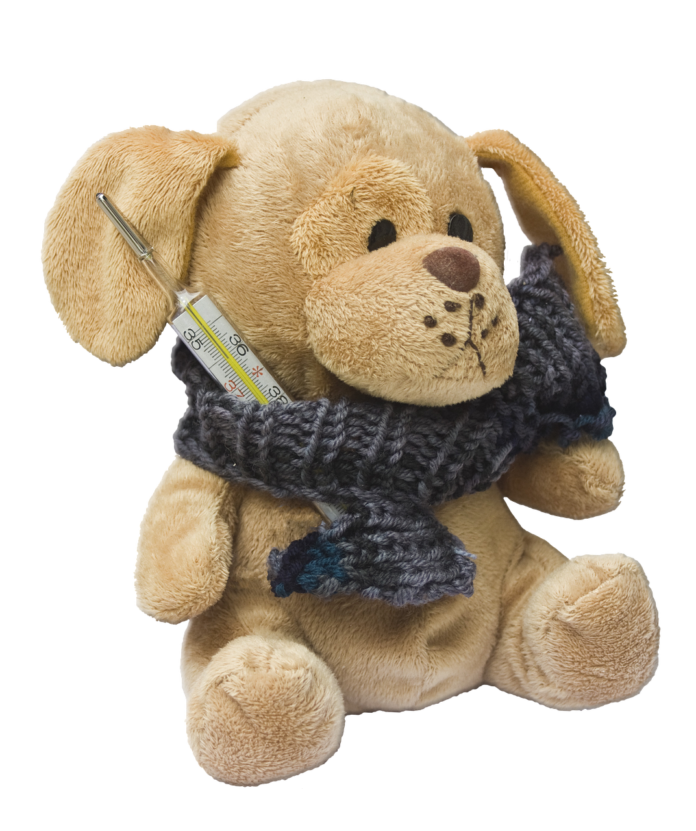 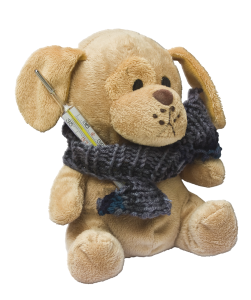 I have a 15–month-old grandson. I design my schedule so I can see him most days. One day as I was playing with him in his playroom, my cellphone rang. I had a contentious conversation with a colleague, and in frustration threw down the phone. I will never forget the look on my grandson’s face. He was shocked, and for a few seconds appeared stunned. I immediately picked him up, held and comforted him.

My grandson has a part-time nannie. She is generally wonderful with him. She is a middle-aged lady with a teenager at home. But for some time she came in distressed about a personal crisis. She was complaining and angry. My daughter told me that my grandson was acting strange; moody and aggressive each time she came.

My grandson has been raised in a very loving environment. My daughter is kind, gentile and relaxed. We have a family network that dotes on him and is very loving.

I began to think about those who are raised in environments that are filled with instances of parental explosion, deep depression, and even outward abuse. Those isolated instances I spoke of with my grandson are daily occurrences with some other infants and toddlers.

I tell my clients that our psyche is like a thermostat. A thermostat regulates temperature, but it only works within a range. If the outside temperature went up to 130 degrees, the thermostat could not make your house cool; if it dropped to 50 below zero the house would not be warm. Like that thermostat, our mind can only process some upsets. But if it encounters overwhelming stress, our mind falters and we develop symptoms. This is trauma.

Trauma at early ages makes one more susceptible to mental disruptions at later ages. The history of traumas is encoded on our hard drive and will be activated by later environmental stressors, like violence, rejections and loss. In other words, when we experience a stressor event as adults, we are really experiencing the weight of all past similar traumas as well.

An Israeli study of combat veterans demonstrated that those with prolonged PTSD had been subject to previous life traumas. Soldiers who had no history of prior trauma only experienced short term and transient reactions to the trauma of war. Furthermore, the Israeli’s found traces of past trauma in the brains of those with severe PTSD.

There are also numerous studies of children who grow up with depressed mothers. Brain studies of these children show subtle abnormities, which we believe set the groundwork for later, more sever illnesses in later life.

The new neuropsychological models demonstrate the interdependence of mind and brain. Environmental events become encoded in the brain and repetition of those events create a pattern or brain pathway. Later environmental stressors activate that pathway. That is why some reactions are so disproportionate to the triggering events.

On a daily basis clinicians encounter syndromes like panic attacks, major depressions, explosive anger, and paranoid reaction. All fit the model suggested. All are “over reactions” to situational stimuli, due to pre-existing brain paths, established by previous trauma.