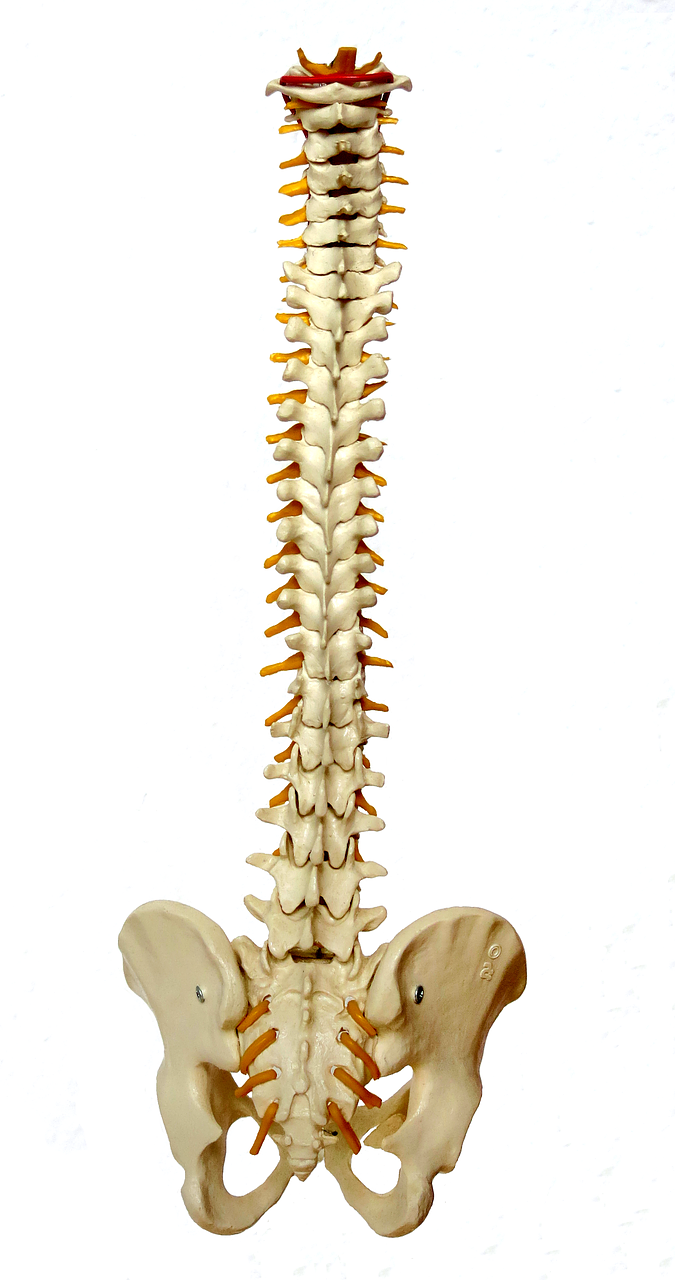 Many times I will have clients that come to me with a variety of back and shoulder pains. In some cases it is caused by scoliosis. This is a condition that affects a person’s vertebrae so that they no longer sit squarely one on top of the other. Whole segments of vertebrae become displaced and it resembles an “s” type curvature of the spinal column. While there are differing opinions about the causes of scoliosis, there are several broad categories: Congenital, Degenerative resulting from an injury; for example, a car accident in which one leg becomes shorter than the other. But in most cases it is Idiopathic, meaning the cause is unknown.

Typical medical treatment will include uncomfortable bracing in the cases of adolescents, which at best only prevents the condition from worsening. Surgery, including implanting metal rods, is often used when the scoliotic pattern hits the 30 to 40 degree range.

Of course there are varying degrees of this condition, and most times it can be improved with Rolf Structural Integration (aka: Rolfing), by lengthening the fascial or connective tissue-wrappings around the shortened spinal, trunk and deep core muscles, and by looking at and treating the body as a dynamic three dimensional whole.

In one particular case, a gentleman we will call Tom, came to me with a mild degree of scoliosis in his spine. He complained of a chronic pain in his shoulder muscles, back and hips. His medical doctor had diagnosed his condition as scoliosis and recommended physical therapy. He went through physical therapy and it helped some, but did not reduce his pain levels enough to where he could do normal physical activities without feeling pain. When he did physical activity such as cutting the lawn and other forms of yard work, Tom felt pain and discomfort for a day or two afterwards.

Even when he did not engage in that type of physical activity, he had problems sleeping without pain. At night, when he slept, he couldn’t lay on either side without feeling discomfort and aching that came from this condition.

After going through the Rolf Structural Integration 10 sessions, he started to feel much better. Along with Rolf movement exercises that I suggested he do on a regular basis, and his advanced periodic Rolf sessions, Tom was at last able to do the kind of physical activities he enjoyed doing and he began living a relatively pain free life.

A few years back, a Chiropractor came to me with a 33 degree scoliosis. He had chronic low back pain and found that chiropractic adjustments and massage were only providing modest short term relief. When he came for his 5th session, he told me he was now pain free. Curious what had changed on the bony level, he had new x-rays taken that showed a significant decrease in the rotation if his vertebrae.

Examples like this are not uncommon, as the approach of Structural Integration is to never look at or treat an individual’s postural and alignment issues, whether scoliosis, forward head posture, rounded shoulders or one hip higher than the other in isolation, but rather to bring the entire structure back into balance with gravity, with most clients becoming measurably taller.

The foundational work for Rolfing comes as a 10 week process. Each session runs for 60-90 minutes, depending on the client’s situation.