Body Mind Spirit GuideFor a healthy body, an enlightened mind, and a renewed Spirit
More
Home SPIRITUALITY consciousness Are you getting what you want out of life?
Facebook
Twitter
Pinterest
WhatsApp
Linkedin 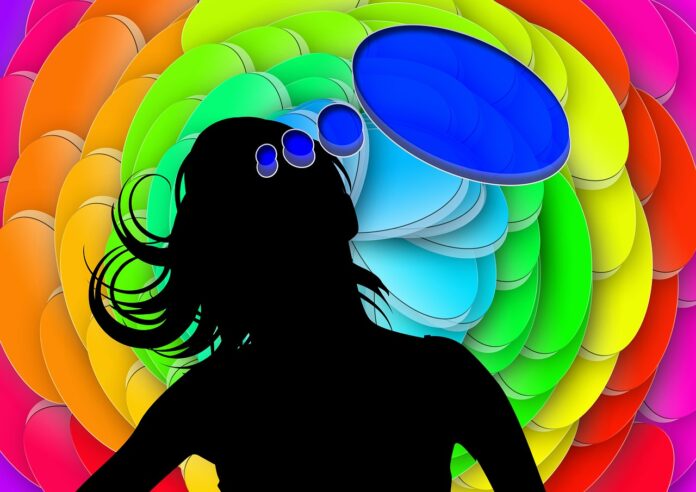 Many people are now familiar with the Law of Attraction. It posits that if you focus on a goal or desire, and believe you will receive it, then you will be successful. Many individuals have tried to do this, but have not succeeded in their efforts. The question is, if the Law of Attraction is true, why isn’t it working for you?

Dr. Robert Anthony, psychologist and hypnotherapist, uses the analogy of putting in batteries incorrectly. If you have a flashlight, for example, and you put in batteries, but they are not in the proper position, the flashlight will not work. They must be correctly aligned in order for the flashlight to work. For the Law of Attraction to work, you must be focused on what you want. The problem is that many people are focusing on what they have, rather than what they want. As an example, if you want more money but you keep worrying about whether you will have enough money to pay the bills, you are focusing on the wrong thing. What you are thinking about is the lack of money rather than on being prosperous. Another example would be if you desire to lose weight but all you think about is how distressing it is being overweight, then again your focus is in the wrong direction. The key is to focus on what you want rather than on how things currently are. And again, to believe it will occur.

This does take some effort because you are constantly reminded of your current situation or what you are currently lacking. Also, if you are focused on only one way of achieving your goal, then you are closing off other avenues for it to materialize. This is interfering with the Law of Attraction.

Another problem is that people, without realizing it, often sabotage their opportunities to improve their life. If a person says something like, “I would like to get rid of all this clutter in my house but I never have the time,” or “I would like to start an exercise program but I am just too tired after work,” or if a person says, “I would really like to quit smoking but all my friends smoke,” the individual is nullifying the chance of success by using the word “but.” Dr. Anthony believes that whatever one says after the “but” is what the individual really believes, thus preventing the achievement of the goal. Since belief is a key component in getting what you desire, if you don’t really believe it will happen, then it will not occur. You may have heard the expression “I’ll believe it when I see it,” but as many of the Law of Attraction proponents more accurately state: “You’ll see it when you believe it!” You must first believe that it will happen for the Law of Attraction to work.

Even if you accept that this is true, you may still not be achieving your goals. For one thing, our habits often get in the way of making desired changes. Another problem is that it may take longer than you want for the goal to materialize and you stop believing it will happen. Sometimes the problem is that our egos do not want to make any changes. The ego only cares about survival, and making these changes can be threatening, so it resists making any change. One further problem is that on some level, you may not really believe you deserve to have what you want. Often people consciously want to make a change, but their subconscious is not in agreement. Anytime there is a conflict between the conscious mind and the subconscious mind, the subconscious always wins out.

It may seem that with all this resistance, change is next to impossible. But there are tools that can make achieving your goal much easier. One of them is with the use of hypnosis. Hypnosis can help regardless of the resistance you are offering. It then frees you and allows you to get what you truly desire.

If you would like to find out more about hypnosis, please call Phil Rosenbaum at 248-688-6469. The Law of Attraction does work. Why not let it work for you?