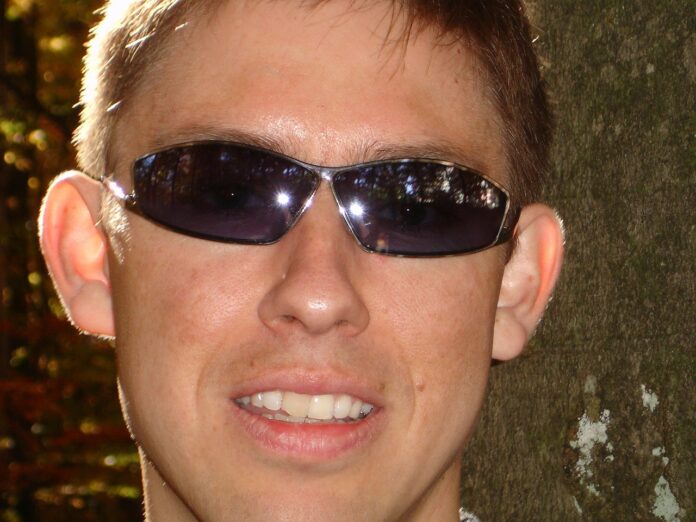 What do you think life would look like if you always wore a pair of green tinted glasses? Obviously, the world would look green to you. You would believe this is how things are unless someone told you that you were wearing these glasses or until something happened and you took the glasses off. You would never know that the world is not green. Many of us go through life seeing things in a certain way, convinced that is how life is, and never suspect this may not be accurate. Our subconscious mind is similar to this tinted pair of glasses.

As adults, many beliefs are buried in your subconscious mind and you are not aware of them. If someone were to tell you that one of your beliefs was not accurate, you would probably not believe them. We all have what is called the “critical part of the conscious mind,” or the “gatekeeper.” This part of our mind compares new information to what we already believe, and if the new information does not agree with our prior beliefs, we will not accept it. Our subconscious mind does not take in new information that contradicts what it already believes to be true. As an example, if you were told as a child that people are not to be trusted, and a friend said to you that most people are honest or could be depended upon, you would probably not believe the person. The “gatekeeper” would not let the new information in.

The problem is that many of the beliefs that are contained in our subconscious mind are not only inaccurate, but they are also quite harmful. As an example, if a parent or sibling or some other authority figure used to tell you, “You’ll never amount to anything,” or “You’re not college material,” or “Can’t you do anything right,” etc., and you kept hearing this message over and over, you would most likely start to believe it. Very young children do not question what they are told, and the messages, whether true or not, go right to the subconscious mind.

Louise Hay, a very famous author and one who has worked with and helped a great many people, states that almost everyone she has worked with comes in with the belief that he or she is not good enough. Can you imagine what this belief would do to a person? If you believe you are not adequate, you will not take many risks. Where would you get the courage to ask for a raise, or to start your own business, or to look for a partner who seems to have it all together? Obviously you would not do any of these, for you would not feel you deserve them or that you could handle them. In addition, most people don’t just have one or two unhealthy beliefs, but rather have a great many beliefs which are detrimental to their health and happiness.

What’s even worse is that because these beliefs are buried in the subconscious part of your mind, you are not even aware that you have these beliefs. Your conscious mind does not know what is going on in your subconscious mind and thus cannot rectify the situation. Like wearing the tinted pair of glasses, you cannot see what is really going on or how you are being influenced by these negative beliefs. It’s as if you are living your life by default. You are not consciously choosing the way you want to live. Your subconscious is dictating the kind of life you will have. How do you know if this is occurring? Your beliefs determine the quality of your life, so if you are not happy with the way your life is going, then you are probably being affected by some negative subconscious beliefs.

If this is going on, what can you do to improve your life and become happier and healthier? Counseling, of course, is one tried and true method. Another very effective method is with the use of hypnosis. When you are in a hypnotic state, your subconscious can locate the negative messages that are causing you so much difficulty. They can then be challenged and replaced with much healthier and more rational beliefs.

If you would like to find out more about hypnosis, please call Phil Rosenbaum at 248-688-6469. Don’t live your life on automatic pilot, especially when the pilot is following unhealthy messages and beliefs. It is time to change these beliefs and live the kind of life you want.