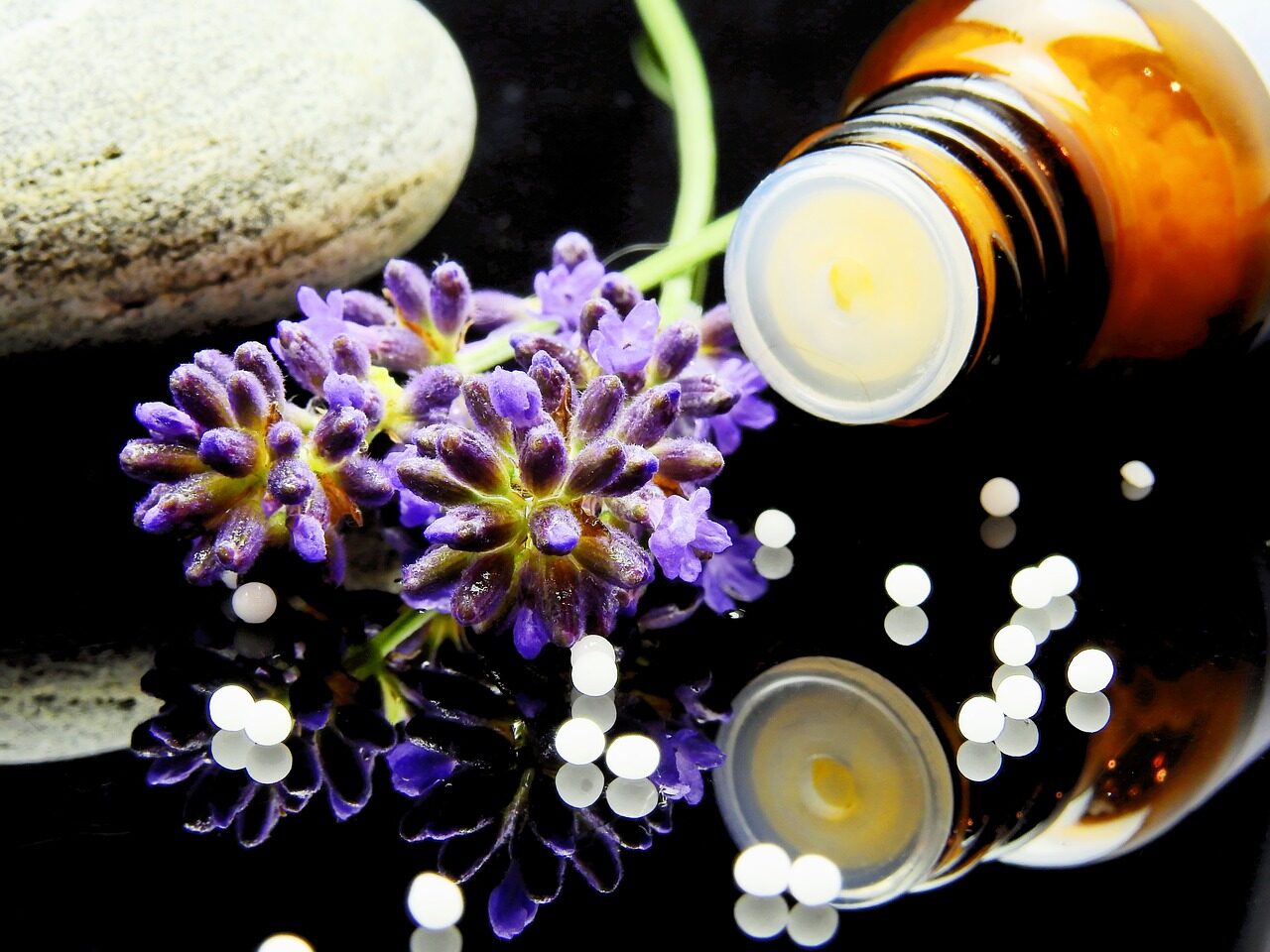 The word “Homeopathy” is derived from the Greek words, “homoios” meaning similar and “pathos” meaning suffering. This form of healing is based on the concept that “Like is cured, by like.” It has been determined that treating a disease with a small amount of medicine that given in a large dose would produce to a healthy person symptoms similar to the disease, hence the name, Homeopathy, “similar suffering”.

Dr. Samuel Hahnemann of Leipzig, Germany, developed homeopathic medicine in the early 19th century. Being a highly educated pharmacist and a medical translator, he presented, “Organon der Rationellen Heilkunde” in 1810, now considered the primary basis of the homeopathic bible. Today, we build upon the principles laid down by Dr. Hahnemann; some of those principles are found below. Spiritualist and practitioners in the medical field are working towards building on the foundation of homeopathy in hopes of finding new ways of treating patients.

Something found in homeopathic practices that differs from traditional medical practices is treating the patient as a whole, not just the disease. The doses of medicine taken are smaller, therefore expose the body to fewer toxins. Patients are treated mentally and emotionally for their symptoms, as well as for their physical symptoms. This method will stimulate the body to heal itself by strengthening the immune system. A healthy immune system will provide the individual with a better state of health.

As a practice, Homeopathy is a concept that acts as a bridge into our lives as spiritualists, and combines it with modern science. Teaching the mind to self heal and work towards improving our living bodies will also help to develop our spiritual minds as well.

Law of Similia: is based on the fact that producing a remedy that has similar characteristic symptoms is the answer to the remedy. This is done by using a substance that would create issues in large doses, would be able to rebalance the body and heal itself when given in smaller homeopathic potency.

Law of Simplex: States that one single remedy is taken in spite of the various symptoms experienced, so the effect of that drug can create a remedy within the person.

Law of Minimum: The law is based on the intake of medicine; in its dilute form will act as a catalytic agent to stimulate the defense mechanism of the body. The small amount of dosage helps in allowing the drug to build-up in the body so it can be used to heal the conditions with a minimum amount of damage to the human body.

Doctrine of Drug Proving: In this method we use the knowledge that is known, the curative power of the drug used. This is a unique therapeutic in homeopathy medicine.

Theory of Chronic Disease: Psora is the fundamental cause and the basis of innumerable forms of disease. It is at least 7/8 of all the chronic maladies of disease that spring from it. The balance of the 1/8 is derived from Syphilis and Sycosis. To totally cure it, the only possibility is by proper anti-miasmatic treatment.

Theory of Vital Force: Our body is endowed with vital force energy, which is what we use to fight against the inimical forces. In this theory our vital force has become deranged. Homeopathy medicine helps to stimulate these vital forces back to normal so our body can access the energy so that the body can recover.

Doctrine of Drug Dynamisation: Drugs are prepared that will retain their maximum medicinal powers without producing toxins that will act on the body.