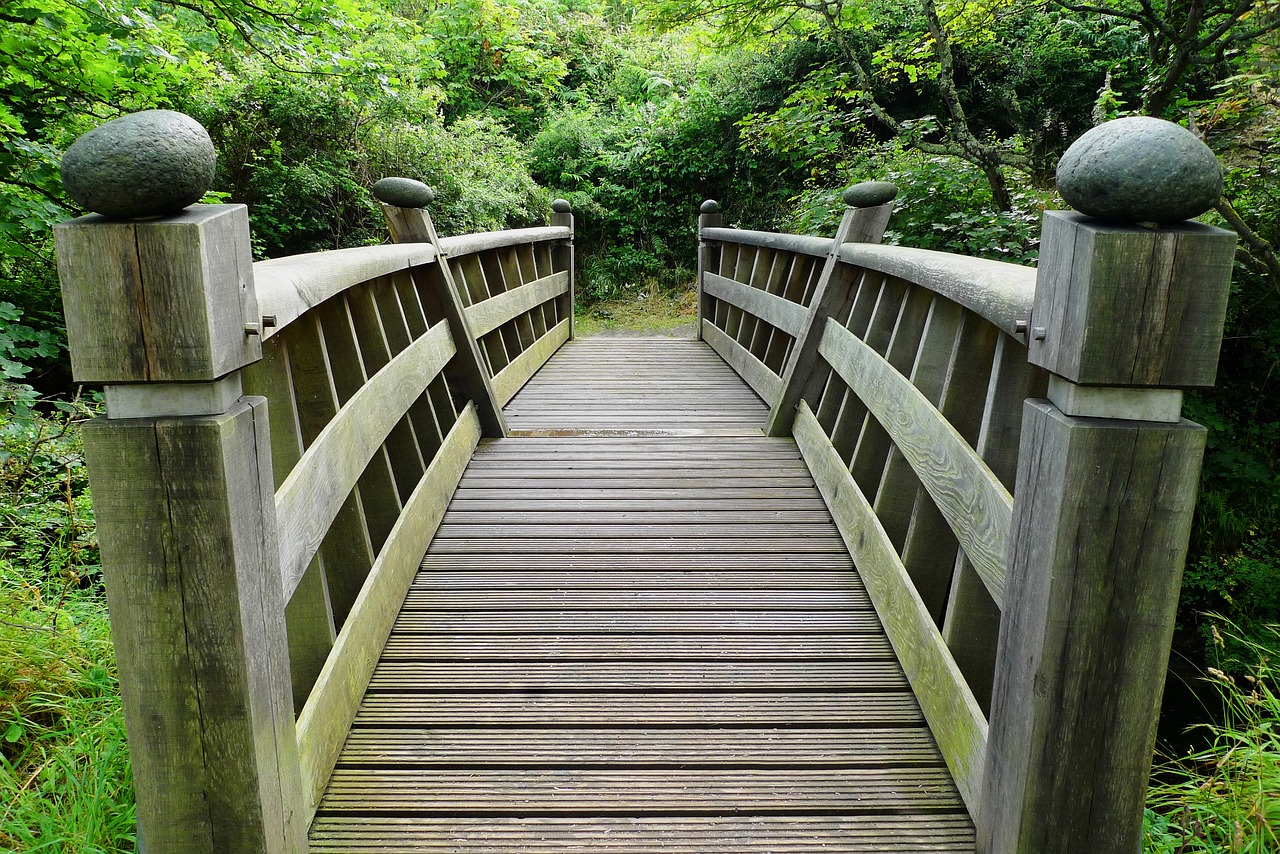 Bardo is a Tibetan word for “intermediate state”. It refers to transitions in our lives. In Sanskrit the name is, antarabhva. The term arose after the Buddha’s death, referring to the time between two lives. During that time, when consciousness is separated from the physical body, there is the capability for transcendental insight, which plants positive roots into the next incarnation. It can also be a place where karmic seeds of negativity can sprout, setting a pattern which creates a negative lifetime.

Whether you follow Buddhist metaphysics or not, the bardo principle is useful in understanding our lives.

The principle describes a process of stable states followed by transitions of instability, followed by periods of stability. Although change is constant, according to Buddhist psychology, there is no doubt that from a subjective perspective certain periods of life are experienced as stable, are experienced as pleasant, while transitions are fraught with the anxiety of uncertainly.

There are three areas where this principle is most germane:

1) If we look at the life span of people, developmental psychologists often view life as a series of stages. Perhaps the most famous is that of Eric Erikson, a Neo-Freudian who defined “The 8 stages of man.” He believed our lives were divided into 8 stages of development. At each stage there is a conflict between forces, and the way that conflict was resolved determines the quality of the next stage of life.

I work with a lot of young adults. The ages between about 17-23 years is called by some, “The young adult transition”. During that stage, young people move from dependency on their parents to independence. Such independence is necessary to master the tasks of that age, which are a vocational identity, and patterns of intimate relationships. Failure leads to an inability to work effectively and interpersonal isolation.

2) Within such stages are more mundane but often challenging decisions to be made. This might range from buying a new dress, to deciding which job position to take, to which person to date or marry. Sometimes the choice is obvious and firm; such as “approach-avoidance” conflicts where one choice is desirable, the other uninviting. However, often such choices are conflicts such as “approach-approach’ where we desire both things but can only have one, or “avoidant-avoidant, where two choices are undesirable but we must take one.

3) For those of you that are mindful, you can observe on a second to second basis fluctuations in your mood states from calm, to agitated, to sad, angry, and on and on. Sometimes these changes are responsive to external events, but often they seem to appear for reasons unknown. Modern neuroscience has confirmed that thoughts and feelings “jump” from thing to thing, and that is the natural way the mind works. In yoga they call that “monkey mind”. It is also the nature of the mind to dwell on thoughts and feelings that are characterized by strong emotions.

The bardo states are generally characterized by an existential anxiety. It is inherent in the natural mind to be fearful in the face of uncertainty. The groundwork for such anxiety is the belief that what we are experiencing is permanent. Concomitantly change is feared as a loss, a death, which is perpetual, which lasts forever. This attitude constitutes a narrowing of the mind, where we are locked into black and white choices. Narrowing gives way to fear, despair and obsession.

If we recognize that change, impermanence, is the nature of life, then we also understand that life flows from bad to good to neutral and all shades in between. If we open to experience, we flow with changes and can find it exciting, invigorating and filled with potential. If we place our highest value on learning from all situations, then the categories of “good” and “bad” become secondary to the enlightenment that flows from new experiences.

The bardo states can be a fountain of growth if we train ourselves to view them with calmness and equanimity. We train our body-mind not to panic, but instead to view them through their underlying potential for growth and learning. And most importantly, nothing is permanent; painful times naturally pass, if we embrace change, not fight it.