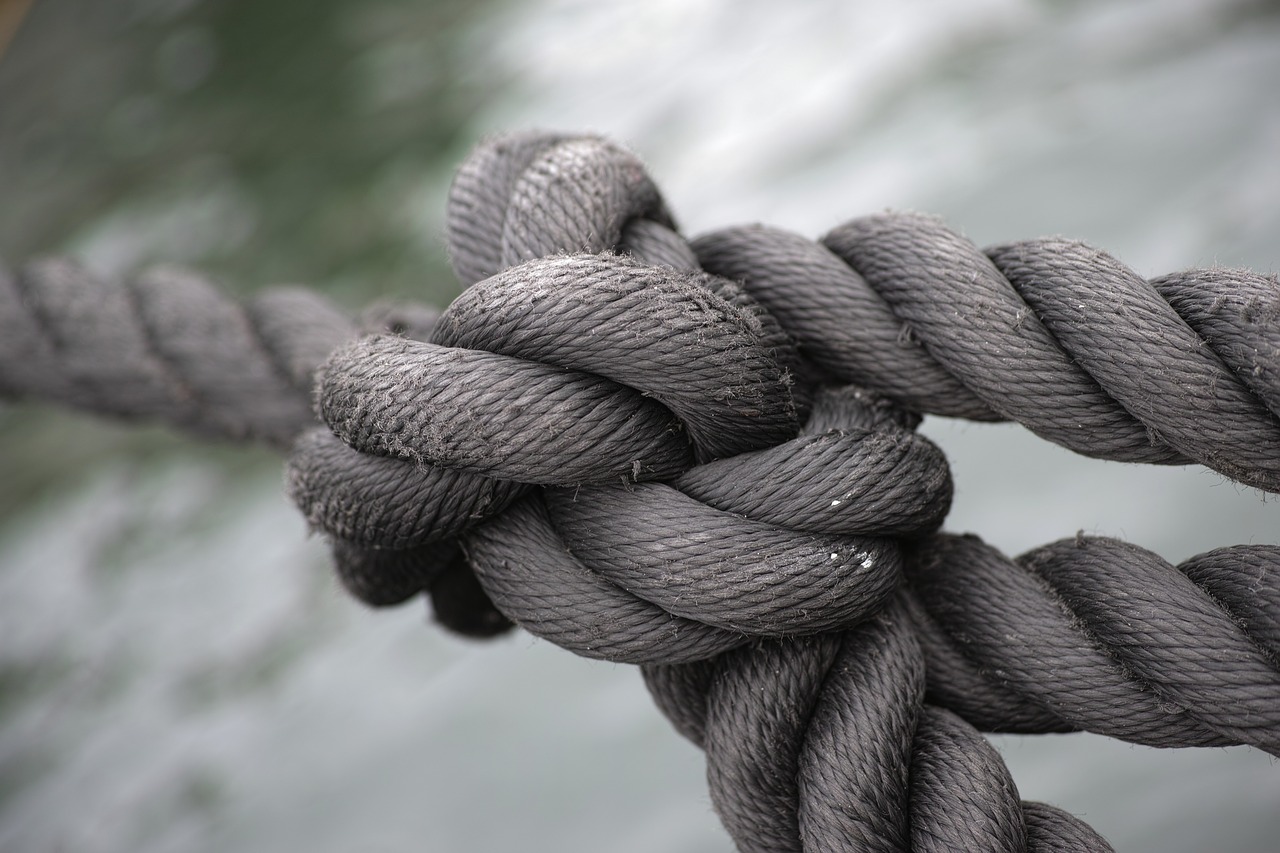 When we think of the term “anxiety,” it brings to mind a person who worries excessively, or someone who may have a nervous habit or tick. These conditions can manifest from having anxiety, although it includes symptoms that far exceed general nervousness. Everyone can experience anxiety when having frustrating situations, stress, and occasional disappointments. However, when it becomes constant or immobilizing, it now becomes an unhealthy form or condition and needs attention.

What is Anxiety?
While stress is a normal part of life, the inability to cope with everyday stressors, or finding yourself experiencing persistent fear or worry, is an indication of a bigger problem. People dealing with chronic clinical anxiety encounter worry, fear, or specific phobias that affect their ability to have a level attitude and function normally. They may have difficulty in social situations, fear of certain places or things, they can have a reaction to past trauma, or have an overwhelming sense of sadness and worry.

What Causes Anxiety?
Many factors can influence the development of anxiety. Some of these are internal biological factors.
– Neurotransmitters and hormones, which are chemical transmitters, can be imbalanced.
– Adrenaline can be beneficial in normal amounts and give an extra kick when needed, and seems to work overtime in this modern state of never ending issues. When the adrenaline provides too much or is working overtime, it can cause a state of hyperactivity, anxiety, and even paranoia.
– Hormones; when imbalanced chemicals deliver messages to various cells and organs, they tell them when to stop, start, or accelerate a process. They also regulate hunger, fat storage, sleep and other functions. When hormones are not functioning correctly, it can cause both mental and physical problems.

In addition to irregularities in the internal workings of the body, outside elements, such as stress, diet and trauma can all influence our emotional state and set the stage for the development of an anxiety disorder.

Common Types of Anxiety
Anxiety can show up in many forms, however the most common forms, as defined by the National Institute for Mental Health, are:
• General Anxiety Disorder
• Panic Disorder
• Social Phobia

Anxiety Statistics
Anxiety can reach across all ethnicities, ages, and economic status. In accordance to the National Institute for Mental Health: In 2005, approximately 18 percent of the US population suffered from an anxiety disorder. It was also discovered that females are 60 percent more likely to have anxiety disorder in their lifetime than a man is.

General Anxiety Disorder (GAD), the most common forms of anxiety.
Some signs and symptoms of General Anxiety Disorder include:
Constant thoughts of worry that make you feel unable to stop or control certain compulsions
Normal problems are inflated until they become insurmountable
Tension in the body, including headaches and muscle aches
Not being able to be spontaneous; a need to know what will happen every step of the way
Sleep deprivation, due to constant overwhelming thoughts
A feeling of dread
Inability to deal with social situations and other events that might trigger anxiety
Irritability
Sweating profusely
Frequent urination
Inability to focus or concentrate
Feeling constantly fearful, anxious, or nervous
Unexplained gastrointestinal issues, such as loss of appetite, diarrhea, gas, and vomiting

General Anxiety Disorder causes Factors from the past that trigger reactions in the present
Genetics
Abusive relationships
Constantly experiencing verbal abuse from a boss, mate or superior. Existing in this type of situation creates one to be alert and fearful of the next incident, placing extreme stress on the nervous system.
Brain chemical imbalance (mentioned above)
Impaired Neurological Response (mentioned above)
Chemical dependency
Menopause and other feminine hormonal issues such as menstruation and pregnancy
Thyroid disease can also cause General Anxiety Disorder

We will discuss in a future issue how we can work with or through some of these conditions.