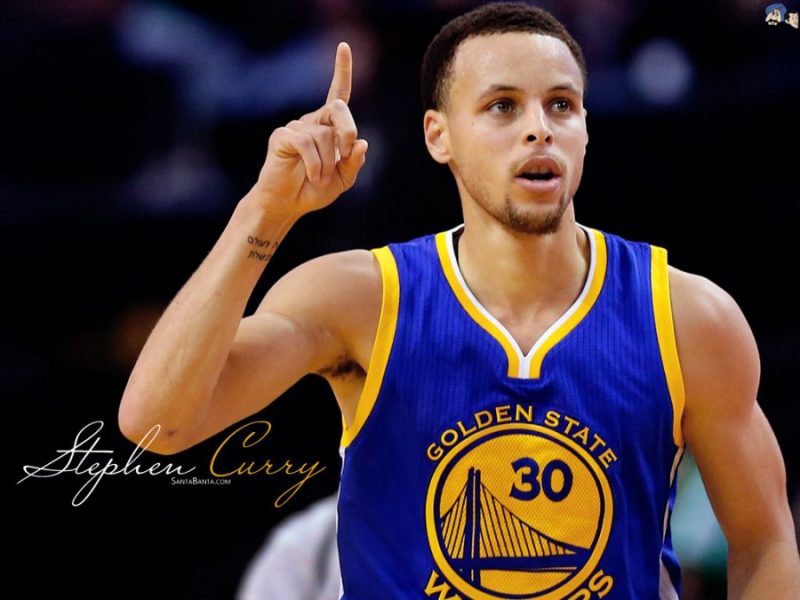 In December 2015, in the midst of a record-setting 22-0 start to the NBA season, the Golden State Warriors’ star Stephen Curry invited ESPN to follow him and his teammate, Harrison Barnes, into their secret weapon; the neighborhood float center! They watched a firsthand account of how floating helps with muscle recovery, overcoming travel stress, and increasing focus. With its unique combination of physical and mental benefits, it’s little wonder that flotation therapy counts professional and amateur athletes among some of their biggest advocates. The relationship between floating and athletic performance is a complex one, with many possible reasons why so many elite athletes have taken up floating.

Recently featured in Forbes Magazine, New England Patriot’s star quarterback Tom Brady disclosed his top secret for maintaining pinnacle athletic performance. The cutting-edge new health trend is flotation therapy, otherwise known as hydrotherapy or sensory deprivation. The coaching staff had introduced floating to the team back in 2014, and it immediately became one of Brady’s favorite forms of recuperation, so much so that he bought his own $25,000 pod.

There are more notable people who float:

· Carl Lewis, Olympic gold medalist in track & field
· Peter Reid, 1998 Ironman champion
· Pat Healy, MMA fighter
· NFL teams: The Philadelphia Eagles and the Dallas Cowboys famously used flotation tanks in the 1980s.
· Wayne Rooney, Manchester United star soccer player, reportedly uses his own in-house float tank up to 10 hours per week, and credited it with helping him recover from injury more quickly.
· Jade Johnson, competitive track & field athlete. Johnson has said, “I have always used physiotherapy and massage to help injury recovery but flotation is different. When I float I can really feel a lot of pressure being taken off my back, and when I compete I feel calm and my mind and body feels in balance.”

The Chicago Cubs are enjoying an historic World Series win in the comfort of their new training facility. Among the list of state-of-the-art amenities included in the new facility is a float pod. Anthony Rizzo was one of the first Cubs players to speak-up about floating: “The difference is that the clubhouse can handle that stuff right now, compared to the last clubhouse.”