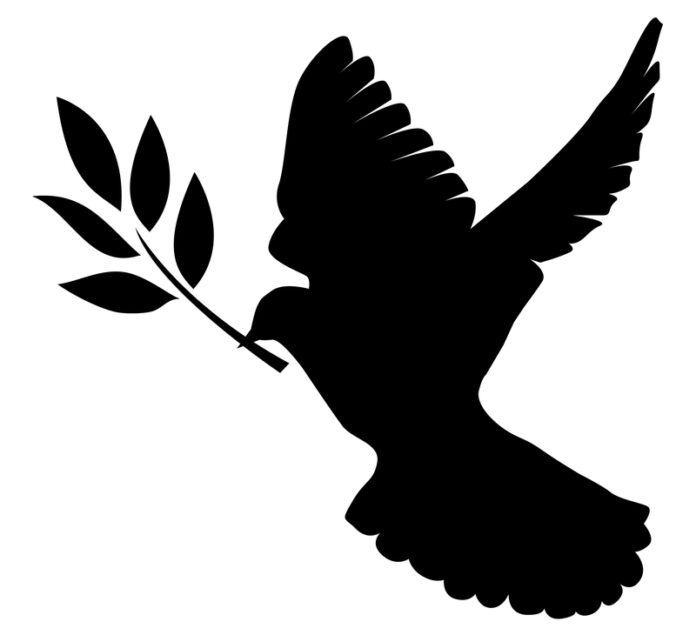 June happens to mark two very important days. Father’s Day of course, but we must also look at the second most important day of June… Forgiveness Day (celebrated on June 26 th .) I have chosen to write about forgiveness as this has been such a very difficult year for all who live on this planet. I have seen friends and family judge and dismiss each other. Anger, violence, hatred, and intolerance has brought the normal balance of peace and forgiveness way out of kilter. Some of this has been due to group think; some of it out right fear of change.

Now I am not taking sides. I simply bring to the forefront that we are going through a spiritual awaking and with any change comes anxiety and fear.

Forgiving our partner’s in life, our children, family, friends, a situation, and even ourselves is a very important step in bringing the spirit into peaceful harmony.

Let me share a story of anger that lead to forgiving too late:

I had been frustrated with my father throughout my childhood, I choose not to talk with him for many years. He still tried to reach out to me at times, but I was stubborn and could not forgive him. One cold snowy day, I got a call from my brother. He said that I needed to come to the hospital immediately … dad was in a coma. Together with my brothers and sisters, we had to make a decision to let him go. I would give anything to have had a conversation with him so he could forgive me for my childish anger towards him. He did nothing wrong. My mom divorced him and I was angry with him for so many years because he was not in my life growing up. I was approaching my 34 th birthday and finally coming to understand that my father was only a person going through so much more than I could ever understand. I only saw one side of a situation until just before he died. I had made up my mind to talk with him and made plans just before he fell into the coma. Now I talked with his spirit asking for forgiveness, but have always felt badly I did not share this with him before he died.

Since that difficult experience of not understanding a problem from the other person’s point of view, I learned a hard lesson. Refusing to forgive hurts us more than anyone else. I took that lesson and impressed upon my children that by learning the other person’s story and listening without judging, one can find peace.

My son learned this lesson well. We had to move out of state and of course that meant starting in a new school. Soon he encountered the high school bully. This big guy challenged my son to a fight after school. My son of course did not want to engage in a fight, but instead remembered my words, “look at this from the other person’s perspective. They may be reacting out of fear or insecurity. Listen to them.” Well when my son came out of school that afternoon, he saw many of the kids standing around to witness the fight. My son had been learning how to box, so after the bully squared up to him, he said, “your stance could use improvement. Let me show you how.” The bully wasn’t expecting that. My son exchanged knowledge and understanding without any blows exchanged. They did not fight that day, but instead my son learned this young man’s story. He came from a dysfunctional home where his father was belittling him. So this kid was reacting the only way he knew how: through fear and violence.

This is the month of forgiveness so please forgive your friends and family for thinking differently than you. Put aside rumors and fears. Send them love and hopefully we will move through this painful time still loving each other. Remember: forgiveness is not the same as acceptance. We can forgive our differences, but not necessarily accept them. We don’t need to. Give acceptance, forgiveness and PEACE a chance.

How Can We Make Use of What Have We Gained?