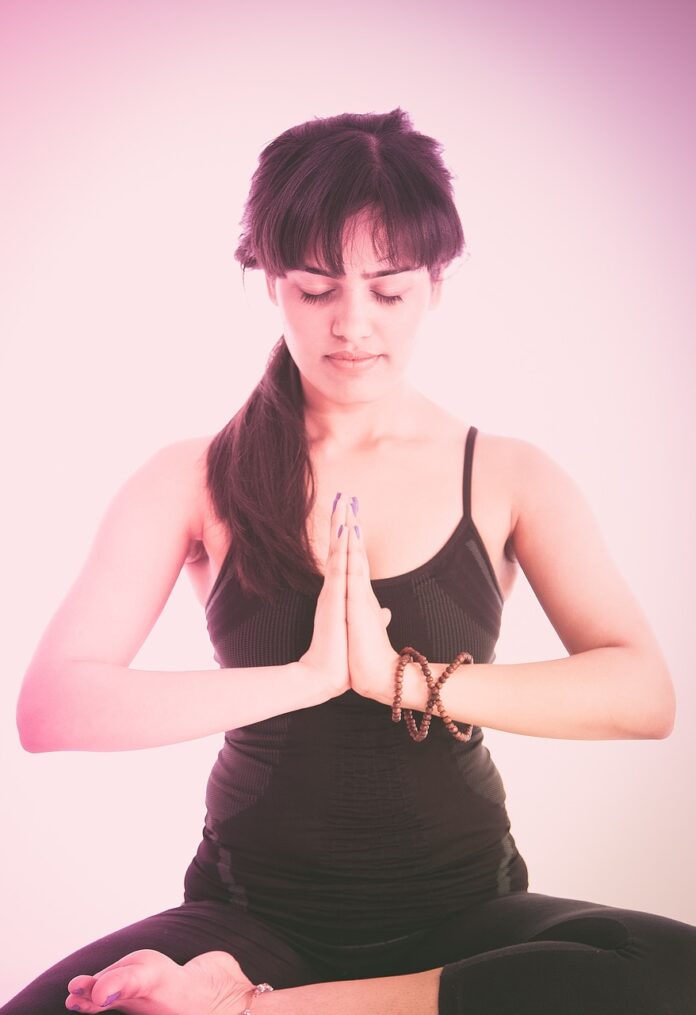 If you do not yet have mantra as part of your personal and spiritual development, you should consider it. Not only is the chanting of sacred mantras a beautiful and harmonious practice, but one that can bring an inspired shift in consciousness and bring you great personal joy. If you are already a mantra yoga practitioner, do come along to our class on June 24 where my husband, Gary, and I (who have both been regular mantra practitioners for over thirty years) will be conducting a class (see separate ad) during which attendees will be initiated into different mantras.

But what is mantra? It is a sacred sound sequence in Sanskrit that, from a yogic perspective, can help to align us with the higher frequencies of the Universe and prepare us, in many ways, for advanced spiritual states.

Mantras have been used throughout the ages and especially in the ancient mystery schools. In this Aquarian Age, when the waters of truth are poured freely to all, many formerly secret mantras – or words of power – are now available for all to be initiated into.

They are used by the group of Adepts, Masters and Ascended Masters of both sexes and all races, known as The Spiritual Hierarchy of Earth. This enlightened brotherhood helps hold the light for this Earth, and works hard on behalf of humanity in many diverse ways. We know this first-hand because our Master, Dr. King, was invited to visit a Retreat of the Spiritual Hierarchy in a projected state. This Retreat was beneath the holy mountain, Ben McDhui in N. Scotland, that I have visited several times, and he was invited to attend a Festival held regularly there by the Spiritual Hierarchy entitled, The Festival of Carrying the Light.

These rituals have not been previously shared with the public, but Dr. King was given permission to reveal his experiences and published these in a little booklet: “Festival of Carrying the Light”.

This is a most mystic and beautiful ceremony that Dr. King was able to view from a distance. There were approximately 600 Ascended Masters present, dressed in white and each carrying a globe of light. While they all chanted sacred mantras, they also moved in beautiful and perfect formation. They chanted the mantras so perfectly that all their voices sounded all the syllables at the same time, giving the impression of one large voice. Dr. King described it as “great ritualistic choreography.”

At the same time as this, the Masters, moving with perfect precision, changed positions, formed a triangle with the Spiritual head of the Spiritual Hierarchy of Earth – The Lord Babaji – at the tip. This great Master then manipulated the energy created by the mantra out to the world. It was stated that, such was the high frequency of the mantra that it would go straight to the higher mental realms around Earth.

In the class that Gary and I shall be conducting, we will also be performing mantras together with gentle and graceful movement. By focusing on the mantra and also on your own movement, you will find this similar to a walking meditation. However, the mantra creates tremendous inner power that you can not only feel as an inspirational and dynamic quality – but is a power that can be sent out to the world in the form of healing for others. We hope you will join us on Saturday, June 24 for this exciting class!