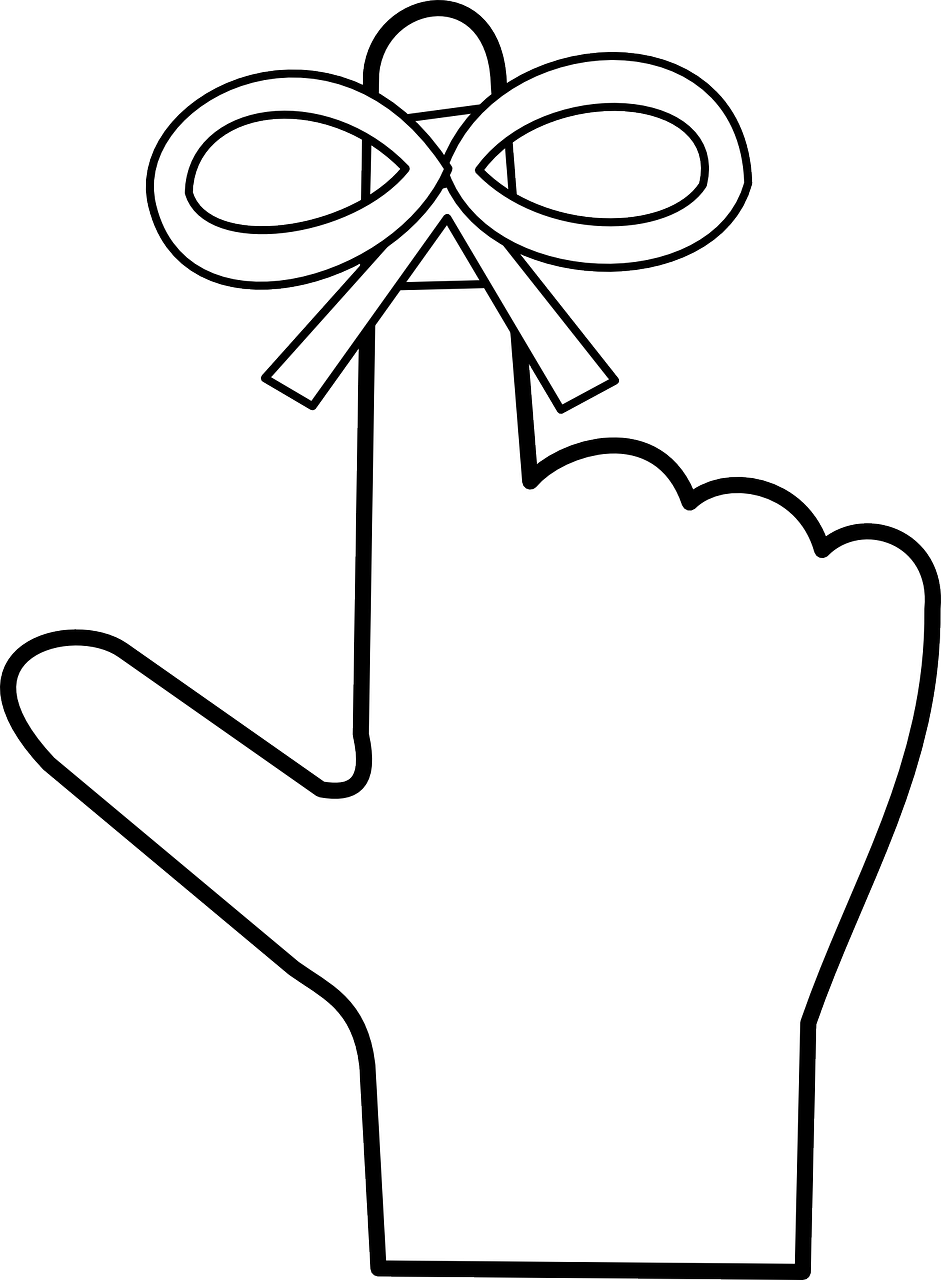 Life is an adventure! In my world, this means expecting the unexpected. Almost everyone loves good surprises but not every surprise is a good one, like an unexpected injury. By being alert and aware of our surroundings we can avoid some injuries, but it’s rare to travel through life without experiencing an occasional injury here and there. Life is bumpy at times!

Whether it’s a scraped knee or the after-effects from a marathon, your body attempts to repair the damage as quickly as possible. In primitive times, quick repair meant increased survival, whereas slow repair increased the possibility of being left behind by one’s hunter/gather group.

Although issues are different in today’s world, increasing the speed of healing often makes the difference between life and death, just like in primitive times. For example, an injury that isn’t healing may mean an extended hospital stay which increases exposure to dangerous microbes. Antibiotic resistant bacteria such as C-Diff or MERCER are often encountered in hospitals.

The bottom line is that survival depends on staying healthy and healing quickly. To illustrate what’s involved in healing, let’s look at a basic flowchart.

After an injury, the body responds immediately and automatically. While the body is activating a series of chemical responses, most people (and animals) reach out and touch the injury. Instinctually, we are directing our energy to aid in healing. This is an important concept to understand as many of the advanced healing methods are based on increasing energy.

Shortly after an injury, the area may become red and give off heat. The heat causes the release of extra calcium from your bones which is used by white blood cells to kill bad bacteria. This is often followed by swelling which immobilizes the damaged area. (I believe this is the body’s way of telling us to rest.)

Swelling, along with the extra fluid, stimulates more chemical reactions and activates special nerve endings, called nociceptors. Nociceptors send pain signals, again reminding us to avoid using the injured areas of the body because this could lead to further damage.

Diuretics are sometimes used to eliminate fluid, and their action tends to lower inflammation and pain. Natural diuretics are often preferable to prescription diuretics because they are easier on the body. Ice is especially beneficial when used shortly after an injury. During initial stages of healing, enzymes are also being released to break down damaged tissue and assist in repair.

Remember how fast you healed as a youngster? Cuts or scrapes were usually gone within a couple days. If you’re wondering why you don’t heal as quickly now, it’s simple. We need energy to heal; and as we age, we have less energy due to damage to our mitochondria.

Fast healing is dependent upon having healthy mitochondria that successfully produce energy packets, called ATP’s. The problem is that many things damage mitochondria. Fluoride is an example of a toxin that damages mitochondria, in addition to causing damage to the rest of the body. Fluoride makes bones hard which contributes to breakage rather than making them stronger.

Mitochondria have a more primitive circular DNA which is different from the rest of the body. This is important because antibiotics target the circular DNA found in bacteria – yet another reason why antibiotics should only be used when absolutely necessary.

After an injury, the speed of healing is very important. The longer it takes to heal, the more tissue will break down, increasing the probability of creating an autoimmune disease.

Other things that sap energy include poor nutrition, lack of sleep, and toxins. Nutrition can help increase energy but there are no short-cuts. While it may seem that high-sugar and/or high-carb comfort foods provide a temporary increase in energy, they will actually steal your energy.

The body needs good fats/oils, quality protein, antioxidants, and phytonutrients found in whole foods. Specific whole food supplements which improve mitochondrial functioning and cellular respiration may be added for additional support. It’s imperative to avoid trans-fats, processed foods, and artificial sugars. Sugars that occur naturally in foods and/or some raw cane sugar may be enjoyed along with other healthy foods to help balance energy – but eating sugar was never meant to be a primary fuel source!

Our high tech world has provided us with many amazing tools to enhance the speed of healing. Cold laser therapy works on the cellular level to help mitochondria produce more ATP’s, providing more energy for healing and reducing pain in the process. See a demonstration at the workshop and/or schedule a consultation and receive a free cold laser treatment.

We’ve had excellent results with Pulsed Electromagnetic Field Therapy (PEMF). Cells communicate with the body and each other through electrical fields similar to radio waves, so PEMF makes sense. When the voltage on the cell surface is between 70-90 negative millivolts, communication is good. When voltage drops, cells fall out of communication, no longer working as part of an intelligent group.

Saunas aid healing by increasing heart rate, circulation, and oxygen levels in response to changes in the body’s core temperature. The new far-infrared half-saunas are proving to be both convenient and affordable. (If you’re interested, we’ll refer you to a reliable manufacturer that offers a discount.)

Prepare yourself for miraculous healing and a healthy and long life by making the changes you’ve been learning about. With each step you take, you’ll have more energy – and perhaps even find yourself dancing through life with energy to spare! How’s that for a plan?!