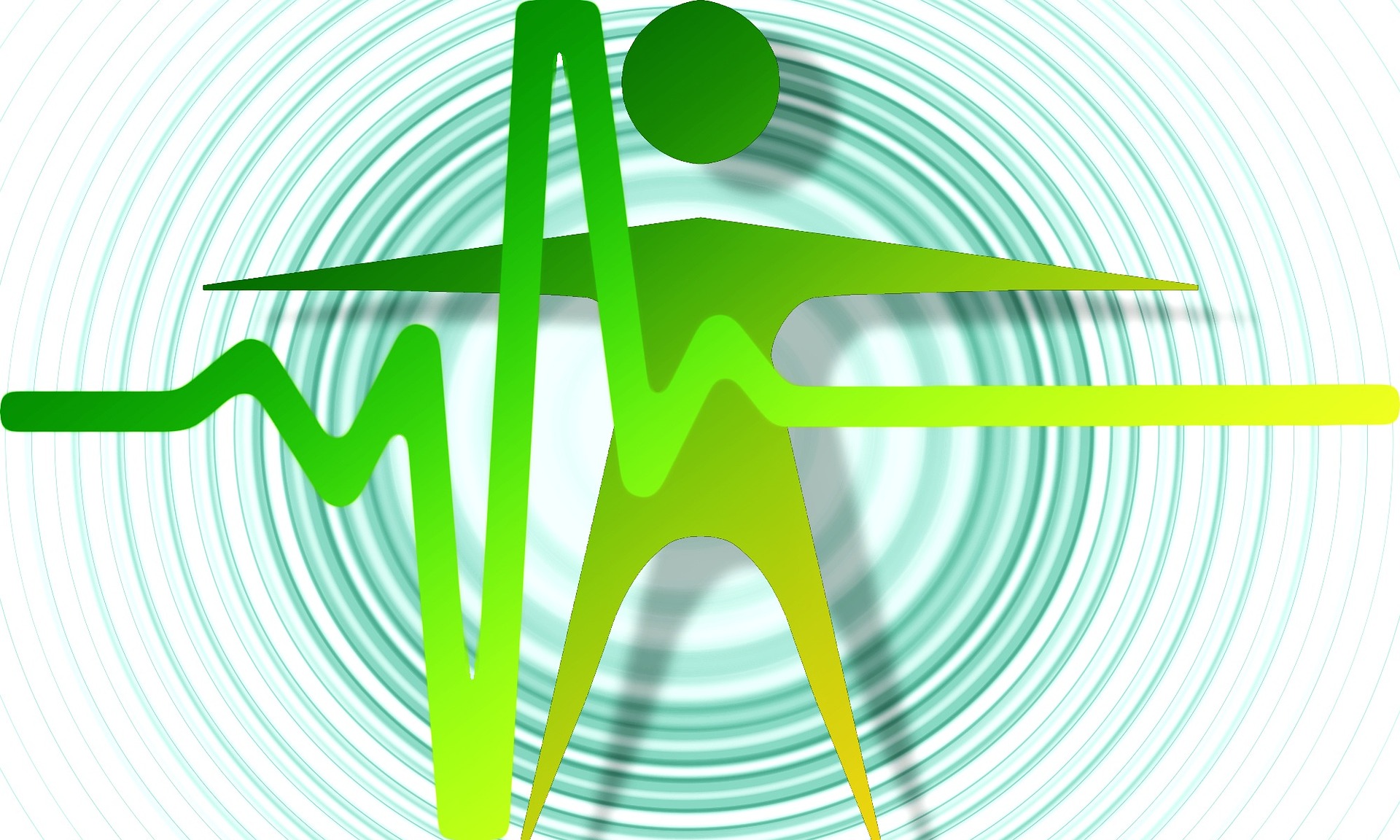 Those who live in the modern world usually take electricity for granted. As long as the electric bill has been paid, we expect an instant connection whenever we flip a switch or plug in a cord. Some will even go on websites such as Power to Choose, amongst others, to get great deals on their energy bills. When a house is correctly wired for electricity, it receives the necessary energy to run things, such as furnaces, air conditioners, or treadmills. The body’s electrical system works similarly.

If the body’s electrical system isn’t working properly, there won’t be enough energy or the right kind of energy (frequency) to run the body as designed. Electrical problems within the body may cause a person to feel excessively tired and/or become ill. An electrocardiogram (EKG) measures the electrical activity of the heart and an encephalogram (EEG) measures the electrical activity of the brain. While the history behind each of these tests is interesting, the important message here is that we are “electrical beings.”

The electrical systems of the body are influenced by both the internal and external environment. Electromagnetic radiation from cell phones, WiFi, etc., have a negative effect on the body, whereas connecting with nature and supplying the body with its primary needs for good nutrition, fresh air, clean water, and natural sunlight have a positive effect. This is why they’ve been called, the four elements of health.

In addition to these, there’s another element described in detail in PEMF-The Fifth Element of Health, Learn Why Pulsed Electromagnetic Field (PEMF) Therapy Supercharges Your Health Like Nothing Else! (Bryant A. Meyers) In this fascinating book, Bryant describes the serendipitous discoveries of four men who were pioneers in discovering and showing the connection between the frequencies of the earth and the human body and the mind.

In 1951, Dr. Winifred Otto Schumann discovered that there was a measurable pulse/frequency that surrounds the earth and all of life. Dr. Schumann predicted this electromagnetic standing wave from a mathematical model while teaching about the physics of electricity. When he came up with his conclusion that the earth’s frequency was 10 Hz, there wasn’t enough known data to show the significance of this. However, when it was discovered that the frequency of alpha (brain) waves recorded by Hans Berger back in 1924 was almost identical, history was in the making.

It started with Berger’s work in which the alpha brain wave rhythm was described as 7.8 Hz – 13 Hz. Dr. Ankermueller, a colleague of Berger, came across Schumann’s article in a journal and realized that the earth’s pulse/frequency and the brain’s frequency were almost identical. Schumann’s successor eventually showed that the pulse of the earth, now called, Schumann’s resonance, is exactly 7.83 Hz which hardly sounds like a coincidence!

It gets better…In the early 1960’s, Dr. Rutger Wever was studying circadian rhythms at the Max Planck Institute using young, healthy students as test subjects. Thirty years later, Wever found that the earth’s core frequency was also 7.83 Hz which was the same as the Schumann frequency. When his subjects were removed from that frequency, they became physically ill and experienced emotional problems. These problems were remedied when a magnetic pulse generator provided the 7.83 Hz.

Close proximity to nature has a positive effect on health, but many people don’t have the time or opportunity to reap the benefits. Perhaps you remember walking barefoot on a beach or laying on the ground as a child, but spend little time doing these things now…

Understanding that the body needs adequate exposure to the earth’s frequencies for good health is a good place to start. Next, it’s important to find ways of accessing these frequencies. Fortunately, modern technology has come to the rescue with a wide variety of PEMF devices first devised by Nikola Tesla.

Several years ago, I found what I consider to be the best PEMF device on the market. It has the ability to choose the frequencies, wave forms, and intensities that have been found to be best suited for various problems. I’m happy to make PEMF available as a therapy for patients as well as myself, because it helps me through long days at the office. While I still need restorative time away from my work, it helps me do what I love most which is helping people obtain optimal health!

The benefits of PEMF (Pulsed Electromagnetic Field Therapy) have been demonstrated through more than 2,000 University level double-blind medical studies done in many countries with many different PEMF devices. PEMF is far superior to the way ancient Egyptians used electric eels to treat various pathologies. PEMF is essentially the induction of electricity onto the cells to help stimulate or promote healing. If we look at cells like little batteries, PEMF helps restore and recharge them.

More technically, a cell’s membrane capacity is about negative 70-90 mill Volts (mV). As cells age, become stressed, overused, or damaged, they may begin losing this charge. If the cell’s charge approaches zero, the cell dies. PEMF devices can normalize cell membrane potential, essentially restoring and/or normalizing the cell and its charge.

Come learn more and see a demonstration of PEMF at our workshop on August 24th!