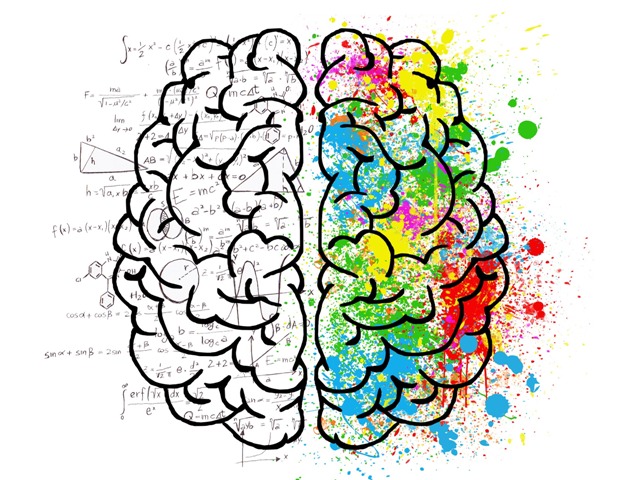 What you think does not only effect your actions, but your thoughts internalize and influence how your body functions; it can help you build a stronger, healthier body or it can weaken it to an unhealthy body.

There is a book I’ve had in my library for decades. It’s titled, “As A Man Thinketh”, and several years later came, “As A Woman Thinketh”, by James Allen. Neither book was intended as an exhaustive treatise on the much-written-upon subject of the power of thought. It was suggestive rather than explanatory, its object being to stimulate men and women to the discovery and perception of the truth that, we ourselves are makers of us. By virtue of the thoughts that we choose and encourage, the mind is the master-weaver, both of the inner garment of character and the outer garment of circumstance, and that, as they may have been woven in ignorance and pain we may now weave in enlightenment and happiness.

About 40 plus years ago I worked with a woman that I did not like and the feeling was mutual. Our respective positions required that we work as a two-person team. We figured out a way that we would split the projects in half and work on our part without much collaboration.

Every chance we got we would make sure that our other colleagues knew our disdain for each other. There were times I felt like ringing her neck – yes it was hell. It got so bad that we began to scream at each other in our offices. We were called into the office of our Executive Vice President of Finance, which was not a good move. We both said that the other was sabotaging the project. So what did the EVP do? He decided that we would travel together for the project.

The company paid for the travel and one room to share. There was no way that was going to happen. So we were professional enough to get the second room and split the cost. No one outside of the office knew our disdain for one another. Outside the office people just knew we were the best of friends; we presented the completed projects together – smooth, professional and on-point.

This collaborative work went on for over a year. Often, we both would miss work due to our respective health issues; I had many migraine headaches, and she had stomach problems.

Over a winter holiday, I read the book, “As A Man Thinketh” (As A Woman Thinketh had not come out at that time). After reading the book I began to adjust my thinking. Maybe it’s not my colleague that is truly unlikable, perhaps it’s me! Of course it’s not me!

When I returned to work, I watched how I addressed her, how I responded to her and I changed my approach to our combined projects; soon, her response to me was more receptive. I used my situation as a test to see if this stuff – thinking differently – would work.

The bitterness, bitchiness and disdain had no basis/no reason/no foundation – our differences seemed to melt away. Later we learned that both of us were going through life altering experiences. No, we never became best buddies. However, what I did take from this experience is that my thinking influenced my actions towards someone that had nothing to do with my issues. My thinking internalized, and it affected my health and my relationship with a colleague.

As humans we can learn to chip away the unwanted, unneeded weight that weighs us down. We can’t move forward if we let our thoughts hold us back. How do we change our thoughts? By changing our perspectives!

The powers of our thoughts are the quiet influence that makes a difference. As we chip away the granite around our hearts and minds we begin to see a leaner and healthier body and mind.

Gwendolyn is the owner of G. EscoDavis, LLC, is a certified life coach and business mentor. Her practice focuses on women entrepreneurs, although she also coaches men business owners. Her delivery uses a holistic/organic process. She has a monthly newsletter for her members, and has mentored/coached businesses and individuals for four decades.