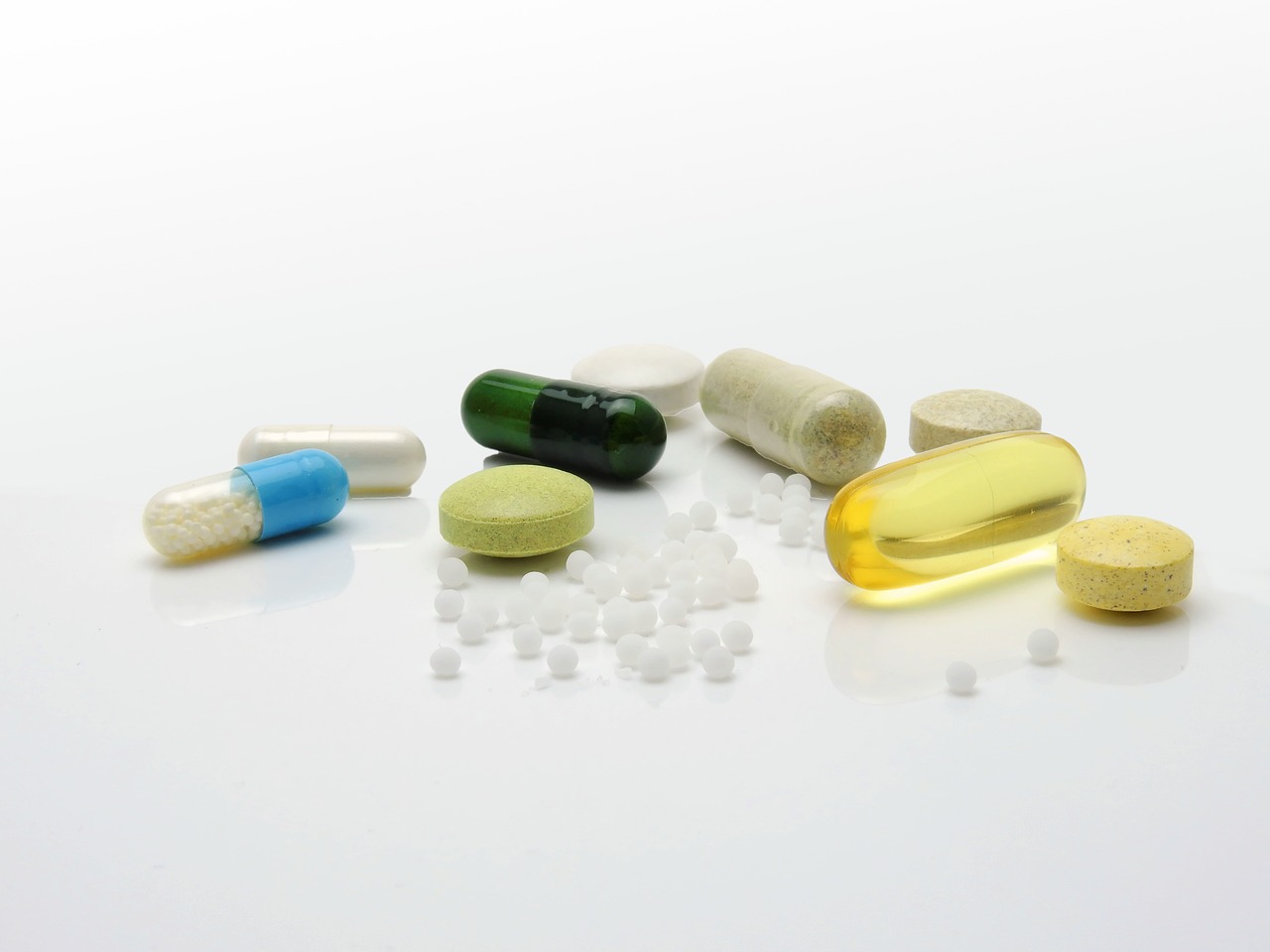 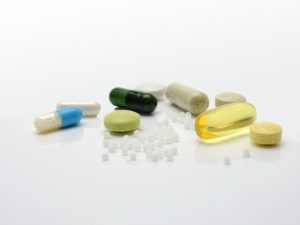 I began my career as a psychologist, helping to found and run the first substance abuse unit in a general hospital in the state of Michigan. We treated mostly alcoholics, but many also utilized street drugs as well, such as cocaine and heroin.

A hat I wear today is that of a Forensic Psychologist. In addition to my clinical practice, I do evaluations for police and fire departments, and for the courts.

One consistent dynamic I have seen is the frequency of drug use as a factor in employment problems, and as a causal factor in criminal behavior.

Most recently it is prescription drugs that are the drug of choice. No longer do addicts have to take to the streets to get a fix. They just have to show up at their doctor’s office and virtually any complaint is greeted by the prescription pad handing out anti-depressants, pain killers, or tranquilizers. These drugs can really have a detrimental impact on someone’s life and turn it completely upside down. The Drug Guardians Website helps people file lawsuits against prescribed drugs and those lawsuits can help them get their lives back on track.

In several of the last cases I evaluated, the client’s were on drugs like Adderall, or Vyvance, for adult ADD/ADHD. These are stimulants and in taking these drugs people committed rash, impulsive acts, which led to arrests and incarcerations. Stimulants disinhibit, and strengthen our impulses to rule over the logical mind.

Recently, Jerome Bruner, a Emeritus Professor of Psychology at Harvard, has written that he doubts there is an illness like ADD. Bruner also points out that once you define something as an illness, drug companies will create a drug to fix it, and doctors will prescribe it as a treatment for their patient’s illnesses.

When I trained, psychiatrists did psychotherapy, and only used medicine adjunctively, only when absolutely necessary. Today, many psychiatrists call themselves “psycho-pharmacologists” and run their practices like internists seeing a patient for 15 minutes, writing a script and then following-up three months later.

I was in training when the new wave of mood stabilizers came on the market. Drugs like Prozac, Praxel, and Zoloft were prescribed for severe or “major depressions”. However, today almost any complaint is addressed with a prescription pad. Recent studies have found that up to 80% of the people getting anti-depressants do not meet the diagnostic criterion for taking that medication. They show up at their doctor’s office, say they are sad, and are given a prescription for an anti-depressant.

Many of these addicting drug prescriptions are written by General Practitioners, with little training in addictions or clinical diagnosis.

Neither psychiatrists or general practice physicians do much counseling, and most do not monitor their patients’ progress or follow-up in any way to see if these drugs are effective or harmful. I have seen a patient on the tranquilizer Ativan for 25 years, with no periodic clinical evaluation; the Practitioner just kept renewing the prescription and feeding the addiction.

Furthermore, patients are often told they have a “chemical imbalance” and must take these drugs forever. There is no clinical proof for a “chemical imbalance”, but patients stay on these drugs for years, even when we do not know if there are long-term negative consequences associated with prolonged usage. Some researchers have suggested that long-term use of drugs which alter brain chemistry, may lead to increased dementias.

There is certainly a segment of the population who benefit from these drugs, but very few providers are familiar with the proper diagnostic techniques to select those who would benefit and those who would not, or choose not to use a thorough clinical exam.

It is also the case that patients are routinely kept on these meds for years. There are no “medication holidays” where the patient is taken off the drug for a period of time to see if the drug is necessary, and no monitoring for abuse or possible addictions.

When we turn on our TV’s we are greeted by numerous commercials suggesting mood-altering drugs. Watching sports, we are bombarded with beer commercials. We are constantly being urged to use addicting drugs, as a path to calmness, happiness and fun. (Our Canadian neighbors refuse to advertise drugs)

As consumers, I would utilize these basic guidelines: 1) Always try therapy first. Most depressive episodes can be resolved through short-term counseling techniques. Before I refer a patient for meds, I see them four or five times before I can determine whether medication may be necessary.

Do not accept medication unless a thorough examination is done. For potential ADD medication, seek a neuropsychological evaluation, where objective tests are used to determine correct diagnosis, and where we can measure whether medication actually improves performance.

Pain killers, except in the most extreme cases, should be prescribed short term. If your doctor just blindly renews prescriptions, seek another opinion. It’s a lot easier to get into addictions than to get out of them.

(Next: Drug Addiction from a Buddhist Perspective)