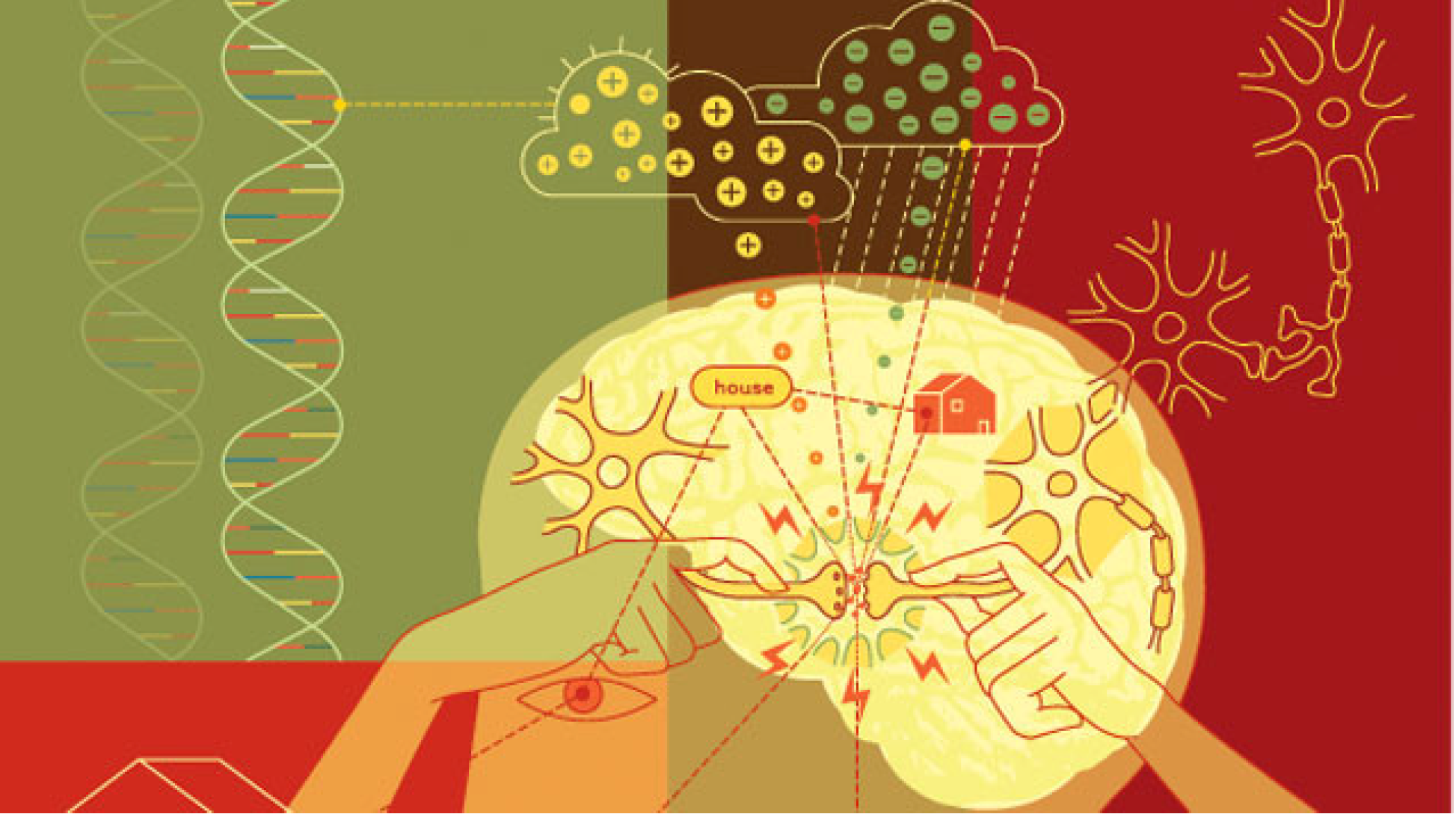 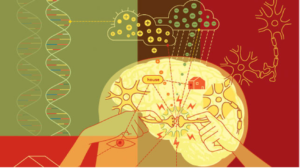 According to traumatologist Anngwyn St Just, trauma is the result of one or more events such as a sudden shock or a series of painful experiences over time that overwhelms the system and creates broken connections. Early traumas from childhood can be stored in the body and later in life a seemingly minor event that triggers a memory and results in a trauma response in the present that looks much like the responses seen in veterans with PTSD. In previous writings, I’ve talked about traumas of the ancestors being passed down through the generations creating trauma responses in individuals in the present. However, the individual can also experience PTSD-like responses even if there is no conscious memory of any trauma past or present and no known ancestral trauma.

PTSD-like responses can occur from events in the present that trigger previous systemic imbalances in the family system or from broken connections left untreated and unhealed. When these imbalances are ignored, then healing is not possible—the trauma remains in the field and seems to attract unrelated events—such as the apparently unrelated events in Charleston, NC—with a history of deadly traumas that appear over and over across time. Clearly, the field around the Charleston area is fragmented and unrest will likely continue unless the community bands together to heal.

Traumas create fragmented connections with self that can manifest as panic attacks. The individual feels shut down and walled off from the world around him or her and the feelings of disconnect or isolation cause great difficulties in relating to others. The entanglements with the past can be so great that the individual sees the future as an endless repetition of the past which leads to a sense of helplessness and hopelessness similar to major depression. The traumatized individual has great difficulties with relationships and tends to seek relationships with other “broken” individuals—or remains alone.

The traumatized individual can form trauma bonds with other damaged individuals who initially seem to offer support. In the long run, the relationships become overly intense which leads extreme dependency and ultimately to social isolation—even if the two appear to remain connected to him other to the exclusion of any healthy relationships with anyone else—past, present or future. They are separated from the rest of the world.

Unfortunately, many religions reward martyrs and those who are suffering and promise them other worldly rewards. Such misplaced beliefs and ideals reward victims so highly that the individual takes on victim consciousness as a way of life. This results in a sense of both innocence and powerlessness. Such individuals often end up in cults or following a guru, rather than dealing with his or her trauma and healing. These individuals adopt victim consciousness as a way of life, resulting in both innocence and powerlessness.

Victim consciousness is insidious. It allows the individual to shun responsibility and to remain in a passive childlike state throughout life and no one in the system requires him or her to ever grow up—or to ever improve his or her life! But when the individual has the courage to heal, dignity can be restored, providing the individual with a sense of empowerment that widens the options available to him or her.

There are numerous ways to heal from trauma and end victimhood if one is brave enough to start.
One of the best ways to heal is using “Systemic Constellations” through private Sessions or in group workshops.