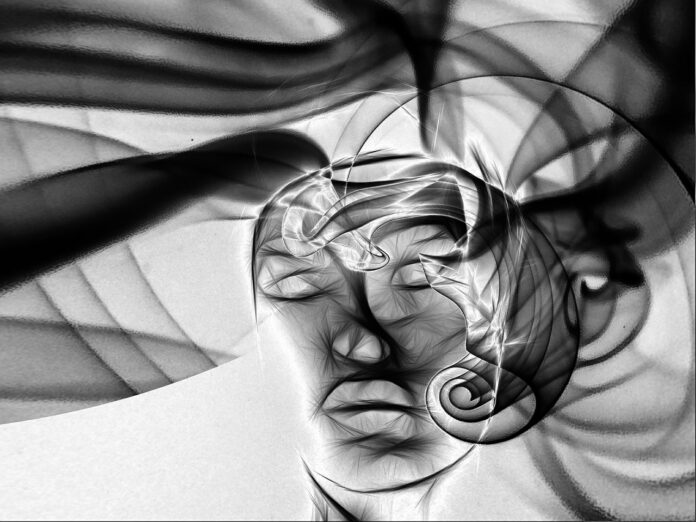 Traditional psychotherapy began with the insights of Sigmund Freud. Freud began his therapeutic career by treating women suffering from conversion Hysteria. Conversion Hysteria is a condition wherein women “convert” psychological trauma into physical problems such as a paralysis.

A woman referred to as “Anna O”, was the first case documented by Freud’s mentor, Josef Breuer. She suffered from an arm paralysis. When physicians examined her they found no physical evidence for this paralysis. She was referred to Breuer and was treated with the new science of psychoanalysis. Using hypnosis and ultimately the technique of free association, it was discovered that Anna’s paralysis began with her father’s death. Anna had fallen asleep while standing watch at her father’s death bed. When she awoke, he had died.

Anna had felt tormented and guilty. But she had “repressed” those feelings. Subsequently her mental anguish, due to that repression, became converted into physical symptoms. Through the process of psychoanalysis, she recovered the memories and affect (feelings) associated with that trauma. Once recovered, the repression lifted and the symptoms, the paralysis, went away.

Anna O’s problems became the model for general treatment. Psychoanalysis began to be applied to all psychological issues. It was thought that all symptoms were due to repression, and if repression was lifted, patients became asymptomatic.

Subsequently, research discovered that not all problems could be solved by lifting repression. Later in his writings, Freud broadened his focus. He referred to psychoanalysis as an educational process, which focused on “insight”. Insight, or the recognition of patterns and historical generative events, became the cure for all ailments.

I began training as a psychoanalyst, but over the years I started to see insight as only a partial form of treatment. Recognizing one’s patterns, history, and vulnerability was important, but hardly curative. There were problems.

First, analysis and all insight-oriented therapy only focuses on the cognitive or thinking aspects of our lives. This was summarized by a recent patient who said, “I have been in therapy for years, I understand so much but nothing seems to change.”

Constructive change depends on two other factors: 1) We must delve into both feelings and sensations, not just our thinking processes, and 2) We must change our habits, or style of living through daily practice in order to foster and solidify change.

Insight is a cognitive process. Such processes originate in the left-brain. The left brain houses the ego-mind and is linear, logical and linguistic. The left brain processes and organizes information in respect to insight, memories, ideas, anticipations and labels but it does not experience the world directly.

Direct experience is a function of the right brain, and its currency is the raw data of the senses, and feeling states. Such experiences are of the moment, and are experienced as a totality, without filters. These are the raw data, and the left brain then translates that data into conceptual processes.

A successful psychotherapy demands practices that cater to cognitions, feelings and the senses.

Next Month: A Total Psychotherapy