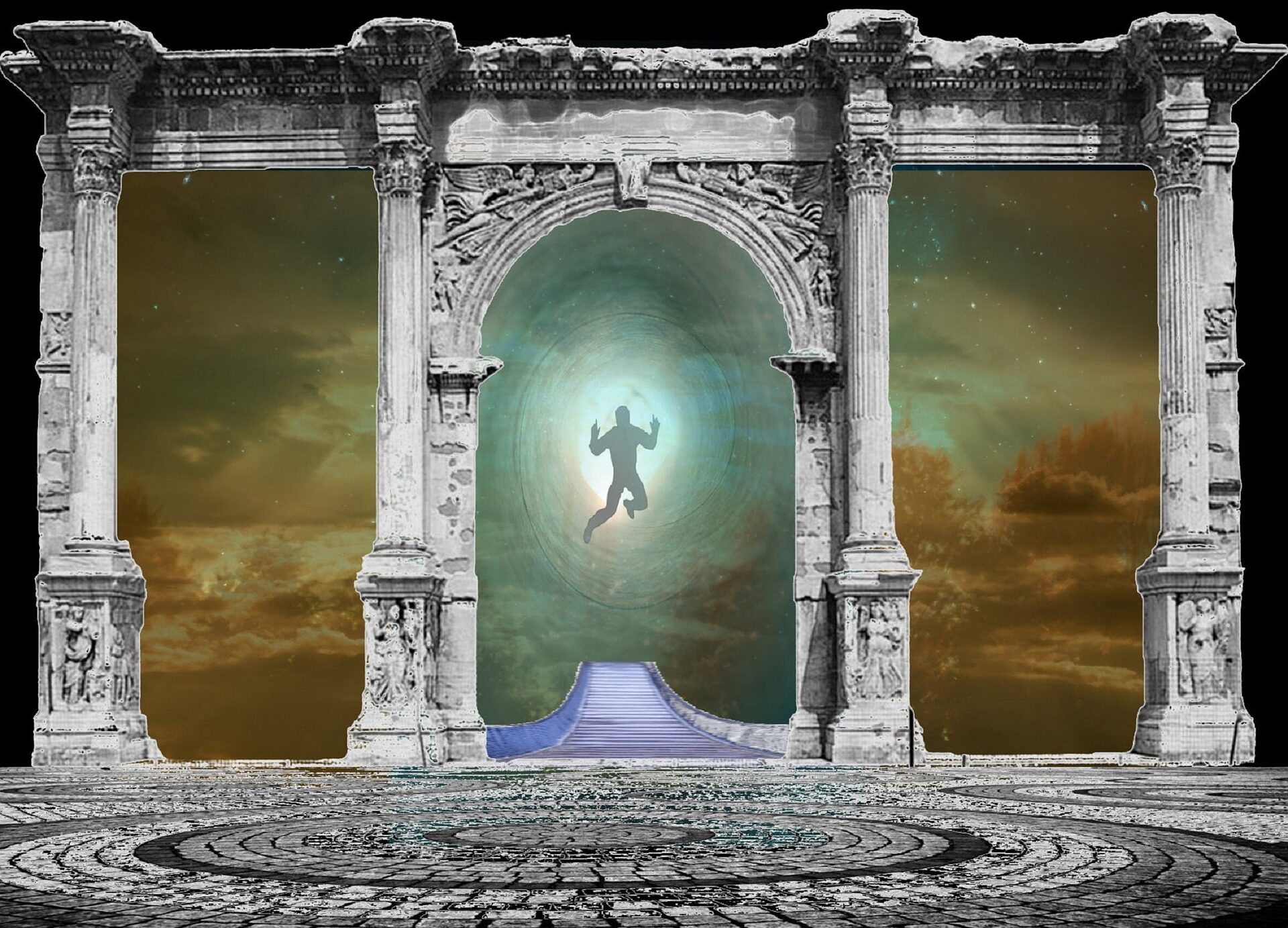 Karma and Reincarnation are twin laws of creation which are inseparably linked. They have been proven time and time again through metaphysics and scientific investigation, through real-life experience, spiritual wisdom, perception and through the passage of time itself.

The dual-poled Law of Karma embraces every aspect of creation from subatomic particles to galaxies. Whether we believe in it or not, does not affect it. However, when we believe in, and truly understand this Law of God then, and only then, can we begin to become masters of our destinies.

A large percentage of the world’s population accept Karma and Reincarnation as a fact of life, and the number of believers is growing rapidly as more and more Westerners reject the theory, lacking in basic logic, of only one life.

Karma and Reincarnation answer many of the questions which have puzzled some of the best known Western intellectuals, based upon the simple thesis that all life is evolving through experience towards perfection. Unlike the complex theories of a Bertrand Russell or a Sigmund Freud, which deviate from the eternal simplicity of Spiritual truth and hence are often fallacious, these laws contain the fundamental and most important aspects of living truth.

Karma and Reincarnation are not new concepts but ancient ones, found in the records of Egypt, Britain, India, Greece and Latin America, many centuries ago. In Egypt, for example, the great Kings and heroes were believed to be reincarnations of Gods from other worlds.

The oldest religion on Earth, Hinduism, teaches Karma and Reincarnation. Hindus believe that everyone is on the Wheel of Life, and their destinies are dictated by their thoughts and actions in previous lives – or by their individual “Karmic patterns”. Buddhism also teaches Karma and Reincarnation and, although the Law of Karma is associated in people’s minds with Eastern philosophy, it has also been very prevalent in the West.

The rigorous God-fearing Jewish philosophy of an “eye for an eye” and a “tooth for a tooth” is, after all, based upon the unalterable inevitability of this ancient Law of God.

Christianity introduced a deeper sense of compassion and love, the hallmark of that great Avatar, whom we call, Jesus. Nevertheless, the New Testament expresses, on several occasions, this ancient and irrevocable Law. St. Paul, in his Epistle to the Galatians, stated: “Whatsoever a man soweth, shall he also reap.”

Revelations, chapter 13, verse 10 reads: “He that leadeth into captivity, shall go into captivity; he that killeth with the sword, must be killed by the sword.” If you refer to the article I wrote in the October issue of Body Mind Spirit Guide, you will see references to the great Christian father, Origen, who also taught Karma and Reincarnation. This was removed from the Christian Teachings at a synod in Constantinople in 543 AD, where the Emperor Justinian condemned the teachings of Origen and struck the concept of rebirth out of the Christian teachings for he feared that he and the Church would lose power if man realized that he was responsible for his own destiny.

This move, which went against the whole essence of Christianity and in fact all religious teaching has left millions of people in ignorance ever since, many believing instead in the incomplete concept of heaven and hell, as still propounded by many of the Christian clergy today. Many believe that this move by the Emperor Justinian, combined with the ensuing years when many reincarnationists were put to death by the Church, gave stupendous power to the materialism so virulent today.

Gary and I will be giving a talk on this fascinating and vital topic of Karma and Reincarnation on Friday, November 17. For further information about this class, please see our advertisement, email me at chrissieblaze@msn.com or call 248 588 0290.