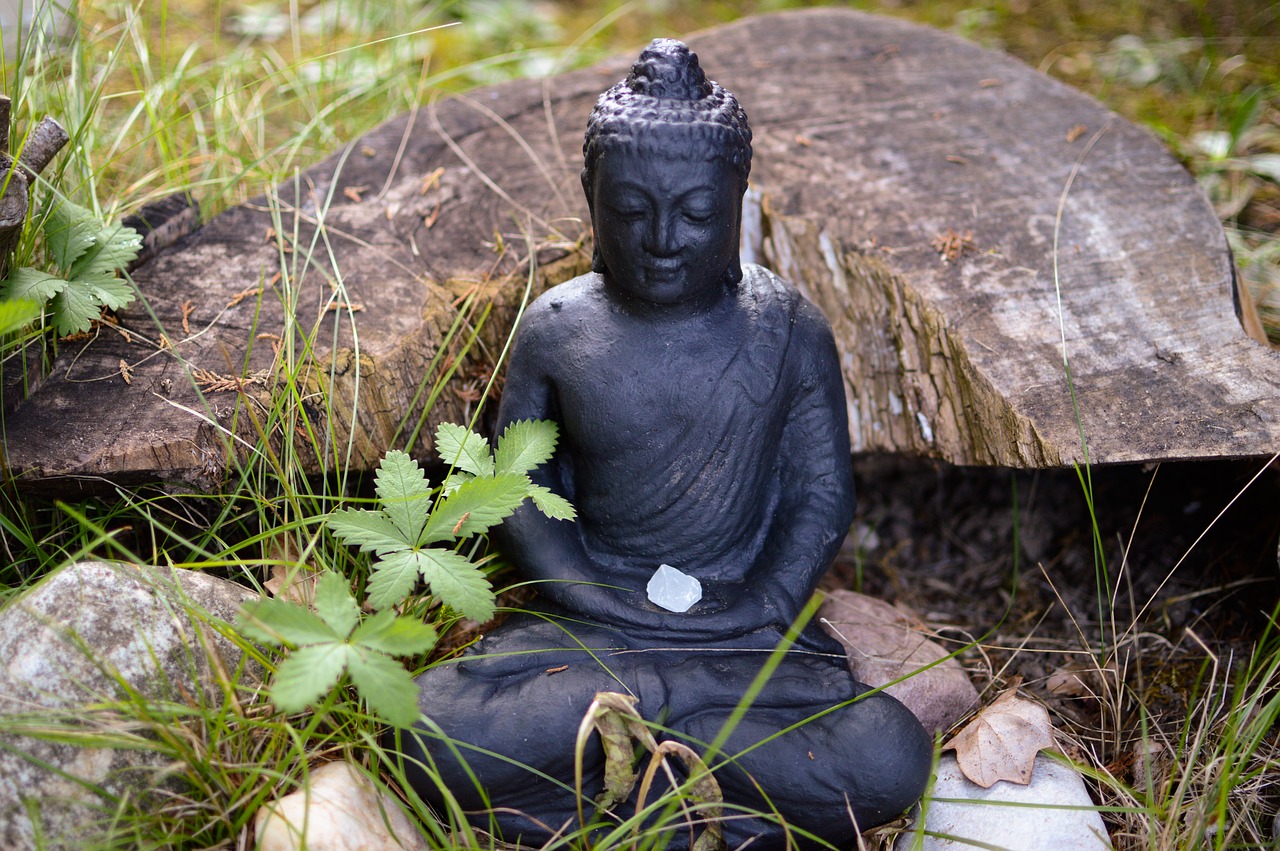 Addictions are a manifestation of the afflictive emotion of ‘craving’. Craving is the natural human tendency to want a life more pleasurable than the one we have. Craving occurs when this desire turns into fixation.

Western psychology views this craving tendency as a symptom of pathology. In the lexicon of symptoms the most common manifestations of cravings are obsessions, envy, and addictions.

Essentially all of these psychological processes share a desire to have an experience that is absent in our present life. The mind develops an intense desire to have what it does not. The envious person desires what he thinks another has. The obsessive person cannot free their mind from wish-fulfilling fantasies of what they desire or what they wish to escape.

Addictions are somewhat different in that individuals use substances to escape the present, and the body becomes habituated to these substances, and over time needs them to remain tranquil. Once habituated, the body cravings increase in the absence of the addicting drug, and the psychological narrative becomes, “Scoring this drug is the most important thing in my life.” People lie, cheat and steal to satisfy that craving. The higher self which encompasses reason, value and empathy is swamped by the addictive need.

There are several socio-cultural lines which set us up for addiction. The first is the western tendency to see discomfort as pathology. We are raised to believe there is a way to achieve a permanent sense of happiness. In contrast, Buddhism sees “life as suffering”, meaning that the natural course of life is an emotional up and down, with life often falling short of our desires. This vacillating state is existential, part of being, and no drug will change this.

Secondly, we believe that good mental health is natural and inherent in living. In contrast, Buddhism believes that we must continuously practice to achieve equanimity. If the natural course of life is suffering, then we must be engaged in the constant practice of alleviating our suffering. This alleviation has to do with our reaction to suffering; we practice equanimity to neutralize the afflictive emotions of anger, sadness, fear and craving.

A third issue is that we conceptualize afflictive states (symptoms) as only negative. Following the western medical model, symptoms are seen as signs of illness, dysfunction and death. However, a contemplative psychology acknowledges the weight of suffering but also sees the roots of enlightenment in our states of suffering. Suffering often gives birth to psychological and spiritual transformation. We may see our suffering as a vehicle necessary for transforming our life, or for understanding how our suffering ties us to all of humanity in a universal experience.

This model has gained popularity in the culture of physical fitness. There is a surging recognition that exercise and good nutrition are essential for longevity and good health, and that just eating what we want and being a couch potato is a destructive lifestyle.

In the last several years, there has been a movement to teach mindfulness to children in school. Mindfulness is a practice derived from Buddhism, which involves learning to observe our mental states rather than react to them. It emphasizes calmness and the cultivation of positive emotions such as kindness and empathy.

Once addiction is established, efforts to quit are hampered by brain encoding. A recent edition of National Geographic (September 2017), offered research that proved that once addicted, the brain is prone to craving, and that any reminder of the addicting substance — a thought, a mention, a picture — sets off severe cravings which push the person to use again. Not getting caught in the addiction cycle in the first place is most safe.

Noah Levine has developed a Buddhist-oriented program to treat addiction. In his book, Refuge Recovery: A Buddhist Path to Recovering From Addiction, he outlines how Buddhist philosophy and practice can alleviate the pain of addiction. Levine’s program is a retort to AA, which only stresses abstinence rather than abstinence and the development of an equanimous mind.

A mindfulness practice is a key to preventing addiction and a valuable tool in preventing relapse.