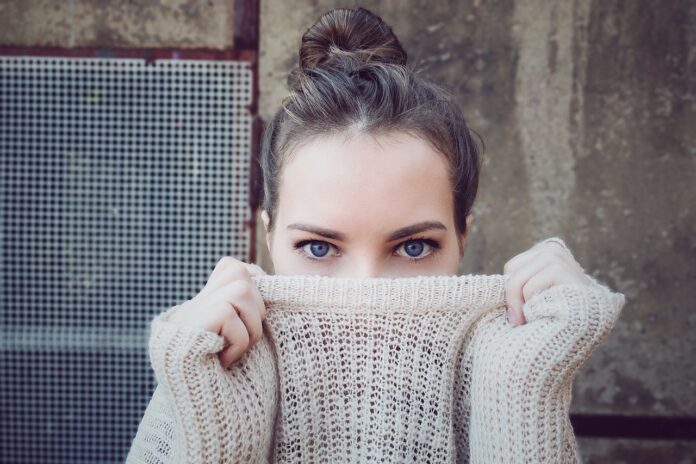 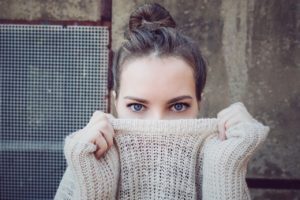 Many people’s self-esteem is tied to who they think they are on the physical plane. This doesn’t, however, consider who you might really be. The late Wayne Dyer would often say that the ego is the “false self,” and that you are spiritual beings having a human experience. If this is true, why do so many people think they are the ego and totally ignore who they really may be? If you are not the ego, then who are you really?

Anita Moorjani, who wrote Dying to Be Me, reported she had a near-death experience, and saw her father and her best friend, who had died several years prior to this, on the other side. She stated that they were in a different form, but were much more loving and that their ego was not present on that side. She came back from the other side with tremendous energy and was even able to cure her life-threatening cancer in a very short time.

This gives credence to the belief that you are much more than how you typically see yourself. She now travels the world and gives talks about what it was like on the other side. She speaks of unconditional love and abandoning judgment toward one another. She also says you are all part of the “Cosmic Energy Source.” In other words, you are merged with love, truth, and beauty. If this is really who you are, should you not identify with this magnificent, loving part of yourself as opposed to the mere ego?

The late Dolores Cannon, hypnotherapist, who used to communicate with guides or beings on the other side, would often say that our egos “don’t know anything.” So many people are stuck in the belief that the ego is who they are and that they need to make life decisions based on this belief. But, if the guides and yogis and other realized beings say this is not so, then why not dare to believe that there is much more to you? If you truly are a part of the Divine, the Source of everything, or as some say “a drop in the ocean,“ then why not incorporate this into your belief about yourself? If you are love, truth, beauty, wisdom and more, then why do you accept negative ideas about yourself, such as being inadequate, unworthy, or simply not good enough? If you are these magnificent beings, then your self-esteem should be soaring rather than so insufficient.

What keeps so many people stuck in these unhealthy beliefs which result in low self-esteem? Often the problem is that past negative belief prevents you from seeing and appreciating who you really are. When growing up, so many people received negative messages about who they were. Often parents, siblings, teachers, or others would say things that were hurtful and left you feeling less than adequate. Unfortunately, after hearing these negative statements, you started to believe them. Unless you challenged them, they are still running your life.

Paramahansa Yogananda, a very advanced being, used to say you are Lions, not lambs, so why act as if you were a lamb. You are a beautiful magnificent being and yet you accept very negative and limiting beliefs about yourself. These are not only untrue, but they lead to what Henry David Thoreau used to call “leading lives of quiet desperation.” It is time to identify these negative beliefs and replace them with much healthier more rational beliefs. By doing so, you will greatly change not only how you feel about yourself, but the quality of your life.

One excellent way to accomplish this is with the use of hypnosis. Hypnosis works with the subconscious mind, which is where so many of these beliefs are located. With hypnosis, you can find the negative beliefs which are adversely affecting you and then replace them with healthy beliefs. You deserve to feel good about yourself.

If you would like to experience hypnosis or to find out more about it, please call Phil Rosenbaum at 248-688-6469. You have nothing to lose except these unhealthy limiting beliefs. It’s time to be the Lion that you truly are.