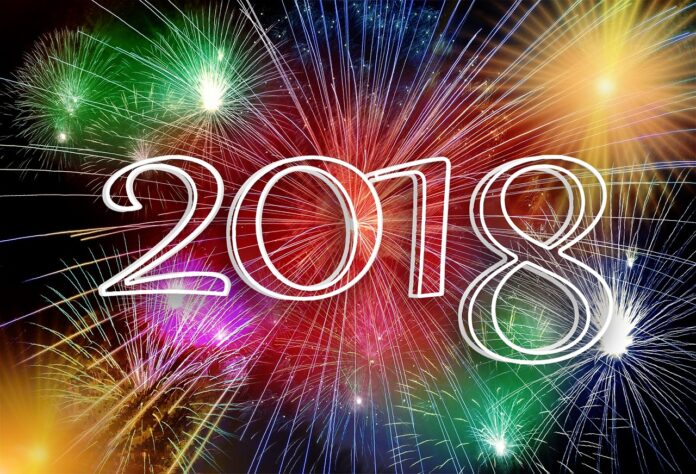 When looking at the State of Michigan chart using January 26, 1837, Detroit, MI, we find some interesting and challenging potentials for the upcoming year. The following are the major planetary aspects that Michigan will be experiencing in 2018: Beginning in December 2017 the Progressed Mars (which deals with conflict and confrontation) will conjoin the Natal Moon (which deals with the masses, the common man, and women, including our attitudes around the feminine side of the collective consciousness). With all that is going on around sexual harassment, there is good potential this will come to the forefront in Michigan. John Conyers resigned from public office due to allegations of sexual misconduct, and he is probably not the last.

At the very least there will be heated discussions around this issue. This will continue into 2019; however, starting in June transiting Uranus (a planet that helps us to find the truth through chaos and disruption) will Quincunx both the Natal Moon and Progressed Mars. At this time things will explode in unexpected ways — one of which could be a backlash. However, all the chaos and disruption will help us to see the truth, but the truth will probably be something unexpected.

Adding to the issue of sexual harassment, starting in February transiting Neptune (the planet that deals with illusions and misperceptions, but also gives clarity, hope, and well-being) will Quincunx natal Jupiter (the planet that deals with our common beliefs and the law). Under this influence, we will be dealing with issues (one of which could be sexual harassment) where there is confusion about whether this is inappropriate behavior, and/or whether there are legal implications.

In January, transiting Saturn (the planet of responsibility, restriction, and builds structures) will sextile Uranus (which relates to society in general and the automobile industry). Since the automotive industry is centered in Michigan, and automobiles rule the chart of Michigan (Gemini Ascendant) this is very important. Since a sextile is a beneficial aspect, the automotive industry will continue to grow and prosper, and it is also an opportunity for automobile companies to build for the future.

Starting in March, Transiting Pluto (who’s transformative influence forces us to see those things that are usually hidden) will Quincunx Natal Mars (which deals with the police). Under this influence, there will be issues that will come up around the police forces in this state. This could be corruption, problems that arise around the way civilians are being treated, or issues related to a lack of training.

Also in March, transiting Saturn will Conjoin Natal Venus (which deals with the arts, entertainment, and financial institutions). We will probably experience some financial belt-tightening due to austerity measures designed to help balance the budget. However, in May, transiting Neptune will Trine Natal Saturn (which represents our governmental institutions that give the order to our lives). Under this influence, we will get clarity around our governmental agencies and have a feeling of well-being as to the job that they are doing.

During July, transiting Uranus will Square the Progressed Mercury (which deals with our systems of communication, automobiles, public health, and public transportation). Under this influence, there could be a disruption in communication systems, problems with automobiles (possibly a recall), a public health alert, and/or problems with public transportation.

I want to thank Pat Perkins for all the work she has done around Mundane Astrology, especially with the State of Michigan.