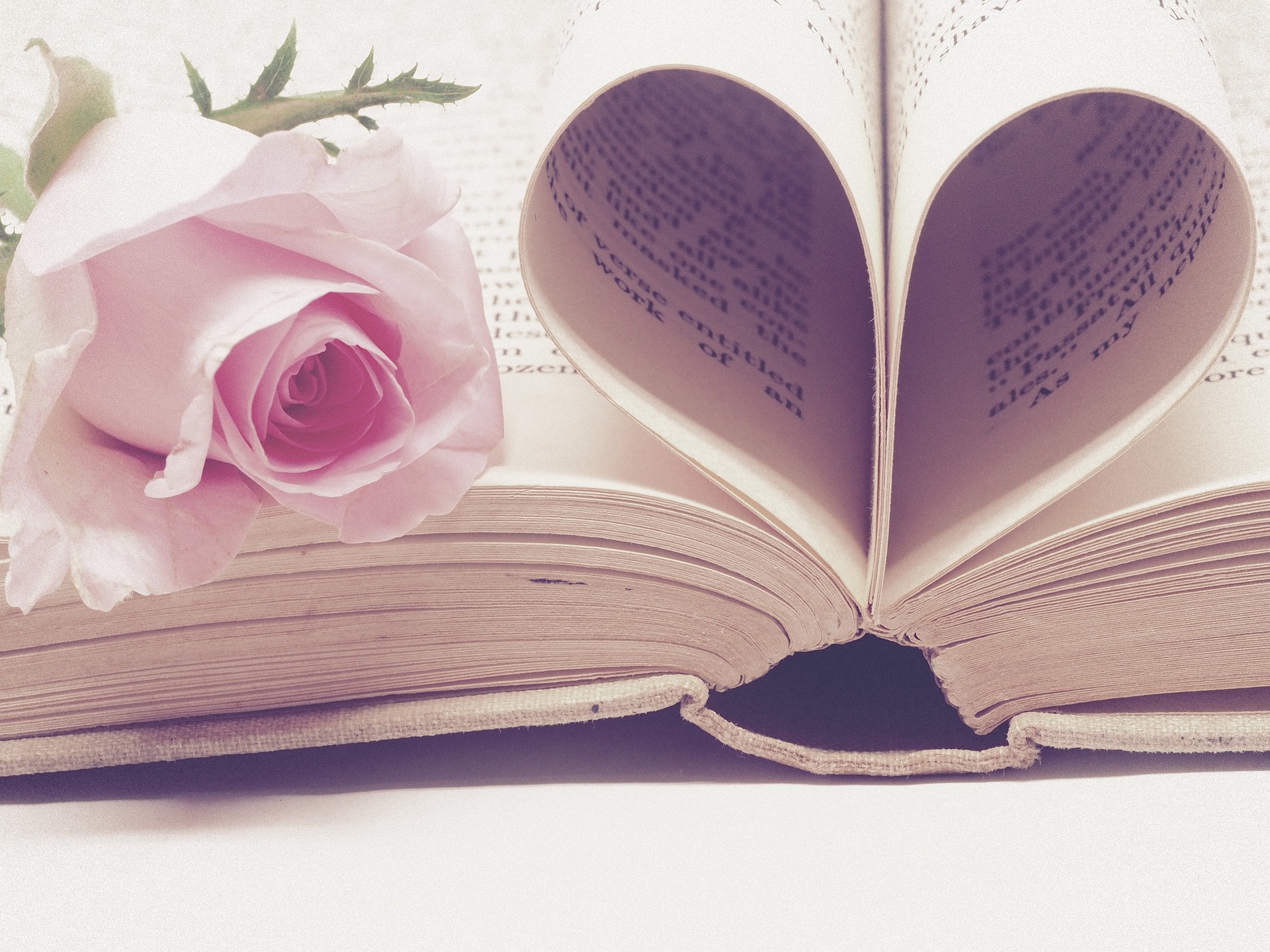 Hello readers and welcome to 2018,

I have been writing for Body Mind Spirit Guide for years, although I have never placed a personal article until now. Seeing that we are coming into February, the month of love, I want to share with you a personal note about what I have discovered about loving. I have been in lust, love, cared for my parents and have been a good mom to my kids. All acts of love in their own right are wonderful. I would not take a moment away from my gratitude of those experiences. Yet, someone has walked back into my life recently, showing me an even greater bridge of loving.

He was someone I was fond of, having sweet memories of when we were young, carefree and had the world by the tail. Yes, I cared very deeply for him while we dated even though the timing was not to be. While I was talking to him, I thought about the song by Garth Brooks “Unanswered Prayers”. That song depicts a married man who goes to a football game and runs into his high school flame; as he is talking to her, his thoughts go back in time to when they were together. He remembers praying night after night to God to make her his. After they leave the football game, he looks at his wife and knows that some of God’s greatest gifts are unanswered prayers.

While we talked, I realized we had taken very different paths in our lives, and that we reconnected at this point to appreciate our friendship and the memories we’d made. It was wonderful hearing from him, except for the fact that during our conversation he stated that he had little time left on this earth. What did he say? He is too young! This does not seem to be the course of life. I asked him again what he meant. He stated, “I just have a knowing that I will not be here much longer.”

At first I listened intently, with my hands out; I found myself repeating over and over again, “Ah ah ah ah,” not knowing what to say. Wait for me to catch up here my friend, I wanted to say. He began telling me that he was not afraid of death however; he is in his 40’s. What is he talking about? It took me awhile and some tears to be okay with what he seemed to know. I found myself wanting to convince him to stay. But I said nothing except that I will accept whatever he wants. He corrected me and said that that was not what he wanted, it was what he “knew” was going to happen. I asked him if he was sick, and he replied, “No, I just know.”

I am as spiritual as the next person, but that hit me out of left field. We continued talking for hours, remembering sweet memories of our times together. When it was over and my shock faded, I thought about all the ways I could help him want to stay here, and then I realized that that was my prayer, not his. I played many great tunes that night, into the morning …”The Dance” and “If tomorrow doesn’t come”. Repeatedly, I listened to them. Through the tears and my heart sinking, I realized that the greatest gift I could give him was to love him unconditionally. I believe in “knowing”.

In the movie “Good Will Hunting” one of Robin Williams’ films, he states: “If I asked you about love, you’d probably quote me a sonnet, but you’ve never looked at a woman and been totally vulnerable. Known someone that could level you with her eyes. Feelin’ like God put an angel on earth just for you, who could rescue you from the depths of hell. — And you wouldn’t know what it’s like to be her angel, to have that love for her be there forever. You don’t know about real loss, ‘cause that only occurs when you love something more than you love yourself.”

I fought through the tears; I now know that true love for another (as stated above) is without conditions or expectations. Therefore, I will support him on his journey no matter how much time he has left on this earth. Most of us do not know when we will pass; precious as that is, I will continue to see each day as one more gift.

Nancy Lynn is a gifted medium, able to speak with spiritual guides and those who have crossed over. Her mission is to help people reconnect to their own spiritual insight and to their own unique gifts. She provides information on areas of concern in the present that need attention. Nancy founded “Opening to Enlightenment” which provides workshops, training, and self-help sessions that cover a variety of topic areas. She is excited about the opportunity to help you on your journey of personal growth and enlightenment. Visit Nancy’s web site at www.nancyote.com to obtain further information about workshops, spirit fests and future events, or email her at blueraven318@gmail.com. 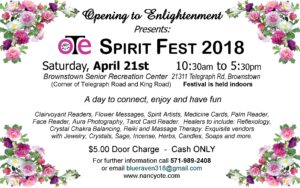