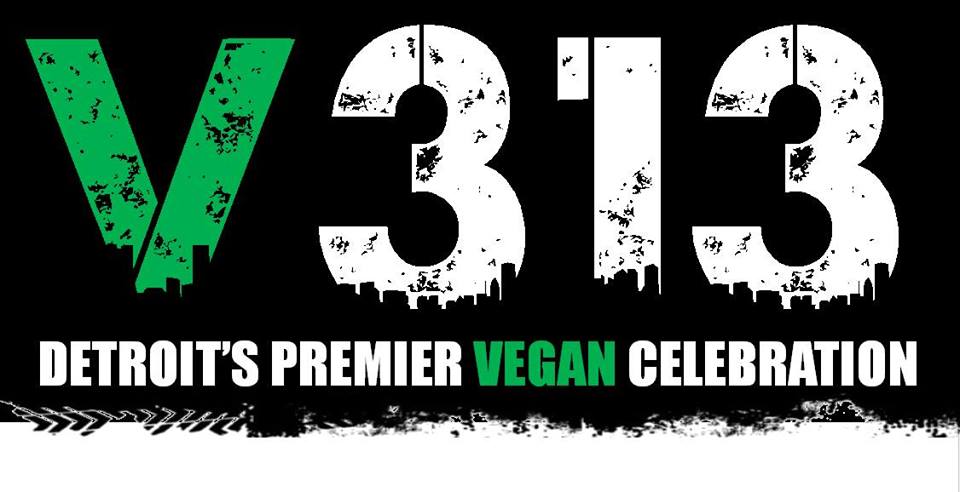 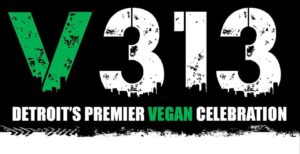 V313: Detroit’s Premier Vegan Celebration will be held Thursday, March 8, 3-9 pm, inside Eastern Market’s Shed 5. The event will offer an entertaining, informative and authentic Detroit vegan experience, drawing a large and diverse audience to the historic market building from among the rapidly growing number of metro Detroiters interested in a vegan, or plant-based, lifestyle.

“We’re excited to bring this first major vegan event to the city of Detroit, whose vegan community is among the most dynamic in the country,” says John Batdorf, event manager and general manager of presenting organization MI Green Team (MGT). “The issues are serious, in terms of adopting a healthier, more sustainable and compassionate lifestyle, but the event will be seriously fun.”

Tickets are available at the door and online for $15 and include on-site secure parking. Advance tickets include $5 in concessions vouchers and entry in the door prize drawing. V313 and Veg Speed Date tickets and event details are available at V313.info. Follow event news and updates on Facebook/MI Green Team.