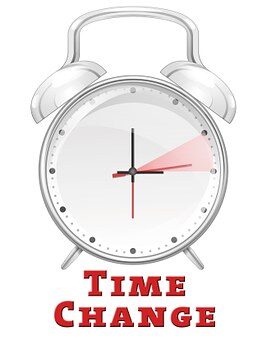 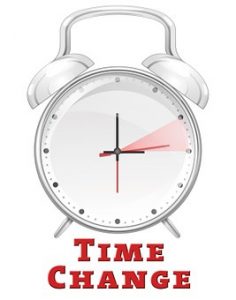 Daylight Saving Time was a whimsical invention of Benjamin Franklin in 1784, who at the age of 78, was finishing his tenure as an American delegate in Paris.

Upon hearing a loud noise at six o’clock in the morning, he awoke unexpectedly, surprised to see his room filled with light. At first he assumed that the light’s source originated from oil lamps that he had recently acquired. Upon closer examination, he open the window shutters and realized that the light was coming from the rising sun outside his window.

Evidently, Parisians at that time stayed out late at night and never awoke before noon. Finding it fascinating that the sun would be rising so early, he checked his watch and the almanac and indeed, it was rising right on time. A lover of economy and being rather thrifty, he calculated how many pounds of candles and the “immense sum” that residents of Paris could save each year, “by rising earlier and using sunshine rather than candles.”