Body Mind Spirit GuideFor a healthy body, an enlightened mind, and a renewed Spirit
More
Home ALL ARTICLES The Will of Your Intention
Facebook
Twitter
Pinterest
WhatsApp
Linkedin 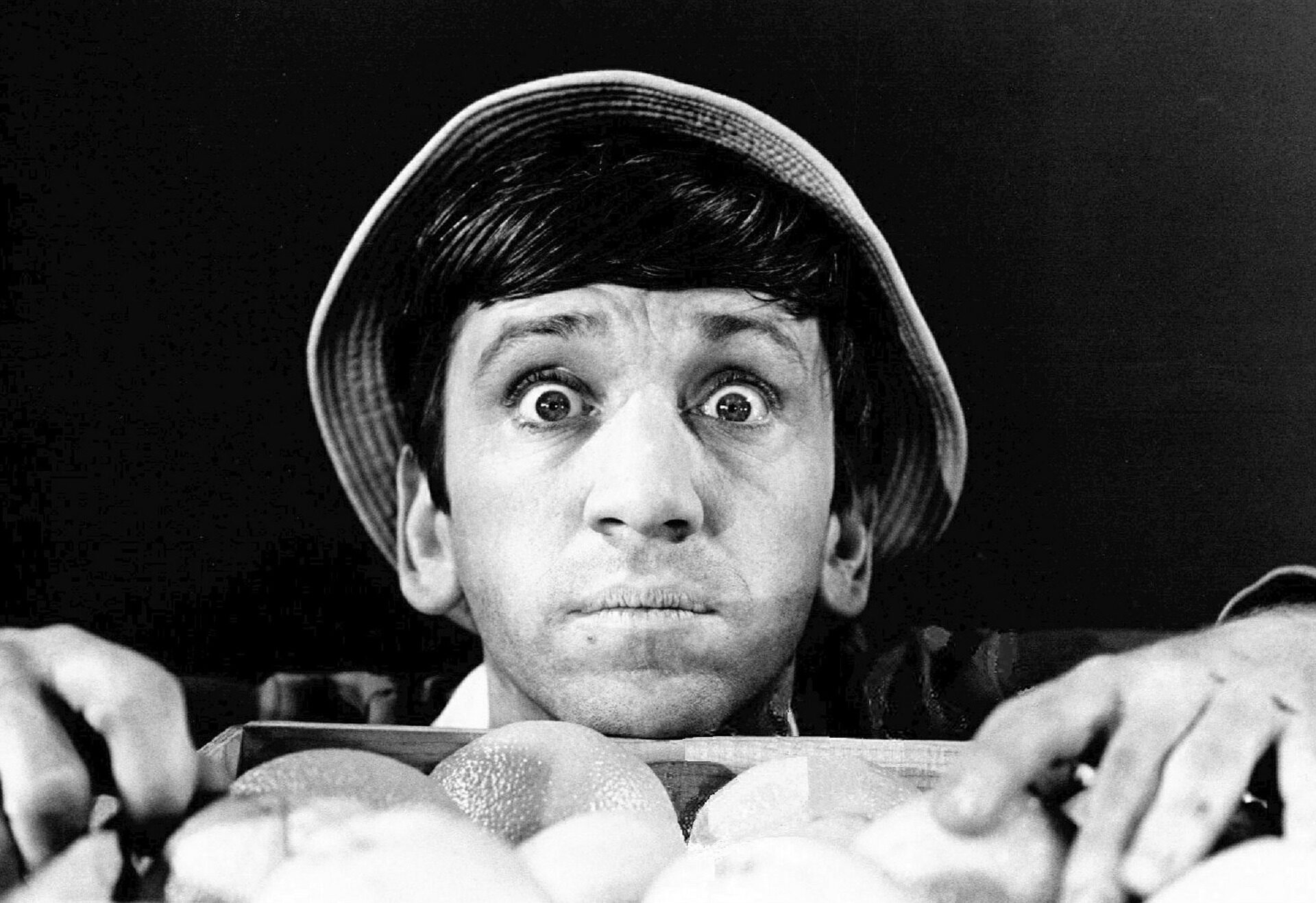 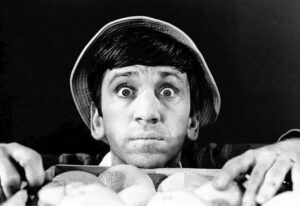 An Intention is what the profound thinking of your desires are — your truest objectives. When your intentions do not align with your actions, you get contradictory results. G. EscoDavis

For starters, let’s look at a well-known television show. People under 50 years old, you may not recall the show. On Saturday, September 26, 1964, the first episode of Gilligan’s Island was broadcast.

Gilligan’s Island lasted for three years — 90 episodes. The premise of the story is that well-adjusted people from different walks of life and a variety of backgrounds were stranded on an island after an airplane crash. No matter how hard they tried for three years, seven castaways never got off the island.

Let’s start with the professor, he was happier on the island than ever before. Where else had he gained such respect and admiration? This brilliant scientist was able to generate electricity from little human power and a few pulleys and had the capability of maneuvering nearly anything from coconuts and bamboo, yet he couldn’t build a transmitter from a radio or create a workable raft from the remains of the crash remains. The professor wanted to stay.

The skipper was a World War II Navy Veteran, a longtime boat captain and by all accounts a nautical genius. His career wasn’t flourishing. He chartered a ragtag collection of clients for short-term cruises. Somehow a man with his skills couldn’t get them off the island either. Clearly, the skipper wanted to stay.

Ginger, Mary Ann and Mr. and Mrs. Howell didn’t have the skills or experience to get the castaways off the island, but they could motivate the professor and skipper. And then there’s Gilligan. He managed to screw up just about every attempt they made. Maybe that was on purpose. He could also elicit plenty of attention from everyone — negative attention, sure, but attention nonetheless. On the mainland, Gilligan was always in the background — no one ever noticed him. He liked the attention he was finally getting.

And yet somehow, no one did anything to Gilligan. They never made hard choices. They didn’t lock him up. They didn’t finish him off. They did nothing dramatic enough to keep him from foiling their attempts to escape the island. They cared more about Gilligan than getting off the island.

Why did they fail to escape? They didn’t really try because they weren’t sufficiently motivated. The bottom line is that the castaways stated that they wanted to leave the island, but their intentions were not aligned with their half-hearted actions.

Similar to many employees, company founders and perhaps even you, many do not have the right incentives or the right intentions to achieve their full potential. Have you ever said that you want something yet didn’t follow-through or take steps to make it a reality? If your answer is yes, then you may be like the Gilligan’s Island castaways. Comfortable where you are, but knowing in your heart-of-hearts that life could be better — only if you would step out of your comfort zone for something new, or something that would serve you better.

The castaway’s intentions were to not find a workable solution to leave the island. So, they stayed.

Be clear about your vision of yourself. Take the vision and work backward to identify what small steps must be taken to get your end-results (to get you off the island). Think in the affirmative; intention, plus the level of your motivation.

Your current environment may be what’s blocking your path to your desired intention. Your situations should reflect your desired outcome. Surround yourself with those who mirror your desires for yourself. As an example, if your intention is to write a book, then get to know successful writers, join writers’ organizations, take a class, or whatever gets you to the starting point.

Taking full responsibility for your intentions can be scary. If you want to change and enhance your current reality, then take charge of your reality. Be present to your true intentions and garner the will, the motivation, to take action to make a difference. It all starts with the first step!