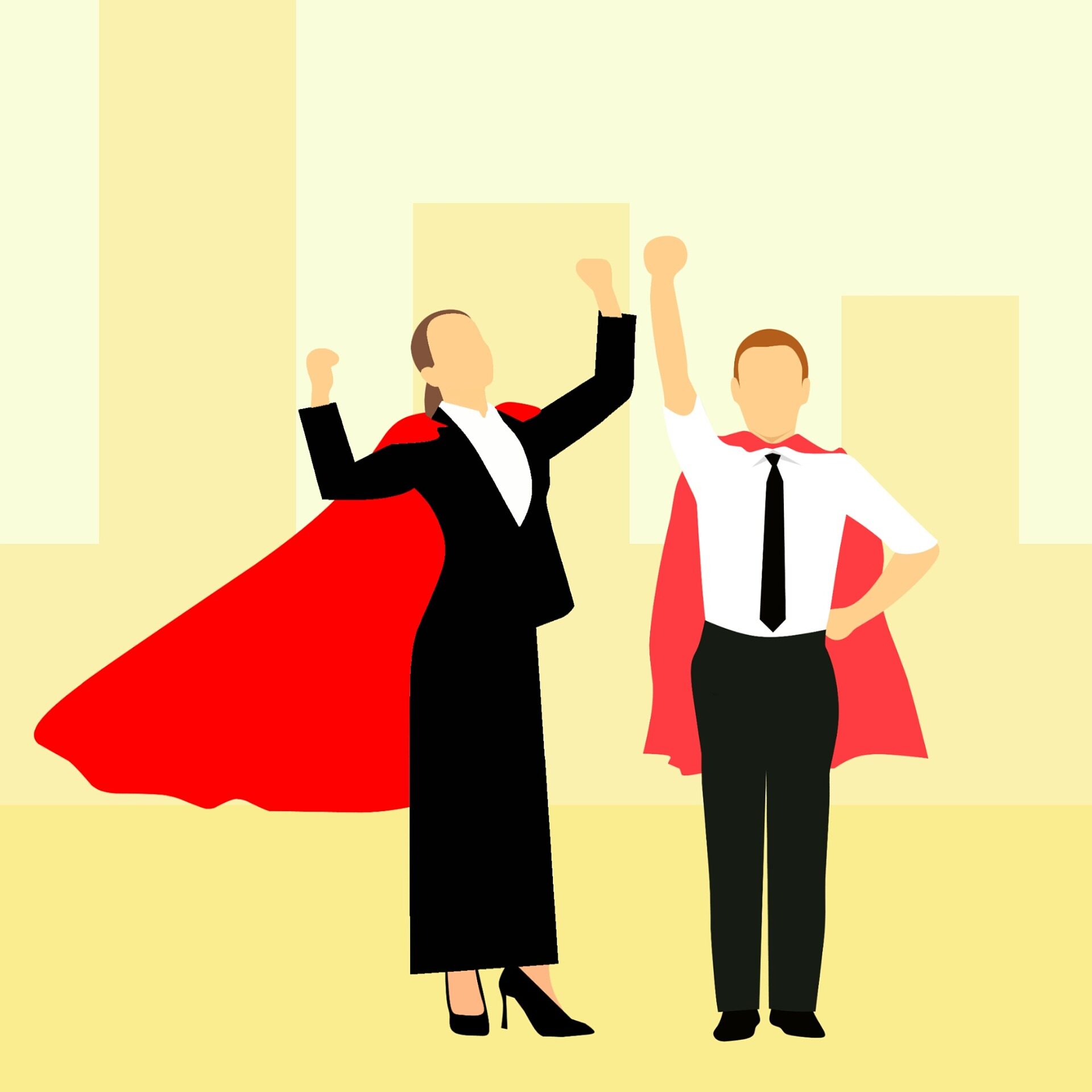 Our perception guides us into directions, subconsciously, without any resistance. Our environment can dictate what we do or say, if we allow it. Living substandard does not mean you have to live substandard. It’s how we accept substandard living. As toddlers, we are not conditioned to what elders think. As we grow older, we start to see and hear our parents talk about negative things, like bills, food, fights over money, etc. It’s those moments that start conditioning us to think of our position. We look at where we are and connect our parents’ thoughts and actions to those situations. It’s almost certain that we will carry on our generation’s negativity to the next.

They say that at six years old you are who you’re going to be. Your character has developed and you will build on that character. So you see, kids are absorbing everything. It’s dormant and can come alive anytime during adulthood off triggers. No matter where you live. Life can be good as long as there’s lots of love and understanding. A lot of love builds confidence and prepares for adulthood. Thus, it’s vital that as adults, we talk with them, and not at them.

Our mind is a clear canvas. We have the power to paint anything we desire on it. But at a young age, we aren’t always told we have this ability. Dare to dream and encourage others also. Paint your picture of where you want to be and become that picture. You are in control of the brush.

Be aware of the right to dream! Conquer all challenges that come your way. But before you can do anything, you must PERCEIVE IT!

By perceiving, we mean that something must exist in your mind before it becomes a reality. In order to achieve your dreams and aim in life, it’s extremely vital that you have clarity of mind, i.e., your dreams should be ‘definable’ in real terms. For instance, it’s not enough that you dream to be a popular man or woman. Rather, you should be certain what it is that’ll bring you popularity. If you want to be an actor, shape your dreams accordingly. Similarly, if you wish to be a sportsperson, dream like one. Because it’s dreams that come true and not the other way around.

Believe is the second principle that allows action. Your strong belief allows what you perceived to come to reality. Belief allows the mechanics to prevail. Educating yourself on what you perceived brings more conviction to your belief. People perceive things every day but lack the belief to make it happen. If you say money is an issue, which stops you, then your belief was not strong enough, because you’ll find a way, if you truly BELIEVE in it.

Believing in oneself allows unlimited possibilities. You can perceive anything but without believing in it, it remains a thought. An internal belief is the driving force behind successful people. They believed in themselves when others didn’t. Successful people use rejection as fuel to keep going.

Passion and perseverance is the by-product of BELIEVE.

When our belief system is out of commission and our daily lives become robotic, we are not taking advantage of what life has to offer. Our mind is one of the greatest gifts we could get. Our mind allows us to be who we want to be, without hesitation. Our mind allows us to keep great memories, think of new ones, help people, love, etc.

BUT YOU MUST BELIEVE YOU CAN BEFORE YOU SET OUT TO GET WHAT YOU BELIEVE IN! ANYTHING IS POSSIBLE IF YOU BELIEVE IT IS!

Spirituality is singularly based on the power of faith. It’s not for nothing that the famous spiritual gurus and sages vouched for faith as the sole decider of your fate! However, they professed of unflinching ‘faith’ in the Creator as distinguished from ‘belief’. If faith can move mountains, then imagine what belief can do, which is nothing but faith in one’s own self, one’s capabilities, one’s convictions, and one’s PERCEPTION.

ACHIEVE: Accomplish, Get By Effort

You can Perceive something, believe in it, now you must ACHIEVE it.

Achieving something is the greatest reward one gets for perceiving an idea, putting enough belief in the idea, and now making it happen.

Those who achieved their objective learned the secret at the end, “That they knew they could!” Look all around you and think about things you have no clue how they did it (i.e. planes, rockets, landing on the moon, etc.). Before it happened, people thought: “RIGHT! It had to happen!!” But they didn’t know that on the other side of that equation, there was a determined person who perceived the thought of flight, believed it could be done after researching it, and then achieved it. They are just normal people with enough passion and perseverance to ACHIEVE things others thought were impossible.

In short, achieving is putting your perception to test by believing in it and working towards its attainment! Undoubtedly, you’ll come across a plethora of hurdles, and it’s in crossing them successfully that lies your goal of achieving what you perceived and believed in. The only difference between an average Joe or Jane and the so-called ACHIEVERS is that the latter believed passionately in what they perceived diligently. 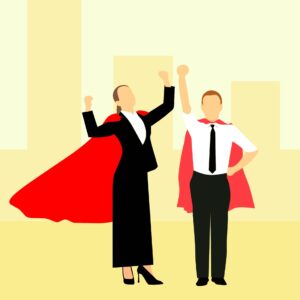 It’s your chance to be an ACHIEVER and a SUCCESS in life!! Miss this chance at your own peril.
These PBA principles are based on giving your 100%. Encourage those, whose ideas may sometimes seem implausible and out of reach, to continue. There is no such thing as failure, as it just tells you just what not to do. If we gave up the first time something didn’t work, we would’ve never experienced those greatest inventions of our time, like the light bulb, cars, airplanes, etc.

These PBA principles are based on giving your 100%. Encourage those, whose ideas may sometimes seem implausible and out of reach, to continue. There is no such thing as failure, as it just tells you just what not to do. If we gave up the first time something didn’t work, we would’ve never experienced those greatest inventions of our time, like the light bulb, cars, airplanes, etc.

The PBA principals are a roadmap to life. Use them responsibly. Enjoy the journey! And remember, there is no short-cut to success.