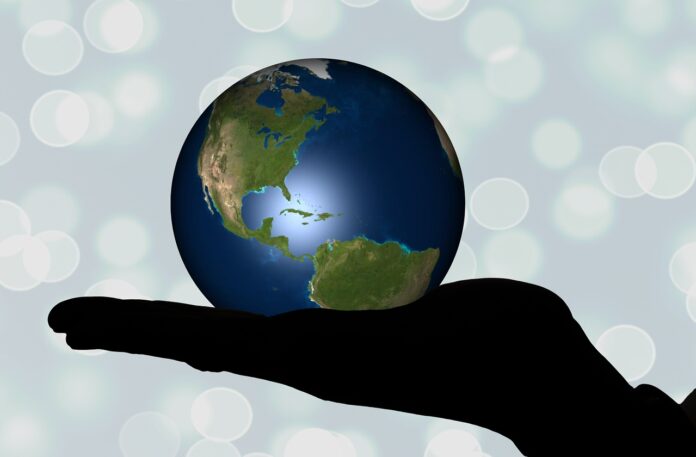 Gradually and unerringly, our worldview has changed over the centuries. The magic and mystery of life has dimmed, and the importance of astrology along with it, except as a form of fortune-telling. This was all part of a much larger split – our almost complete separation from The Mother Earth and Nature that actually began thousands of years ago and has continued in various forms until today.
As one consequence of this split, man’s ego reigned supreme. We began to believe that we could achieve our dreams no matter how they affected those around us; we became separated from the world around us and from God. This belief has continued with ever-increasing materialism.

We are somehow convinced that possessing as much as we possibly can during our lifetimes is a natural thing. However, if we take the time to think deeply, we will see that this so-called “natural” desire on our part is, in fact, destroying the environment; creating more poverty, speeding up global warming, and many other negative conditions.

I believe we live in this state of dissatisfaction with what we have and a desire to acquire more, because there is an inner discontent, a lack of faith, a sense of separateness from the world around us – and, especially, from Mother Earth. No matter how much we get, it is never enough. I certainly don’t believe any of us should have to struggle through existence. I am talking about the materialistic madness where billionaires are increasing and reached an all-time high, while we still have starvation even in this, the richest country in the world, the USA. It is the materialistic madness where selfishness reigns supreme.

All this points to the fact that we – members of the human race – are out of balance. We have drawn away from the concept of sacredness that imbued the ancient civilizations, and now, for the most part, live in a profane world where acquisitiveness seems to be, for many, the reason we are here on Earth.

Humanity, once so closely entwined with the Earth, is now conditioned to regard her as an abundant source of food, water, and energy. Materialism had virtually given us permission to take from her without any thought, without appreciation or gratitude for her bounty, and without concern for our future on this beautiful planet.

In my new book, Earth: Astrology’s Missing Planet, I explain how we can regain our balance through this vital connection to Mother Earth. Once you know where this previously forgotten planet in astrology is in your birth chart, and understand your Earth Sign, you can awaken to Earth’s sacred – and to your true destiny.