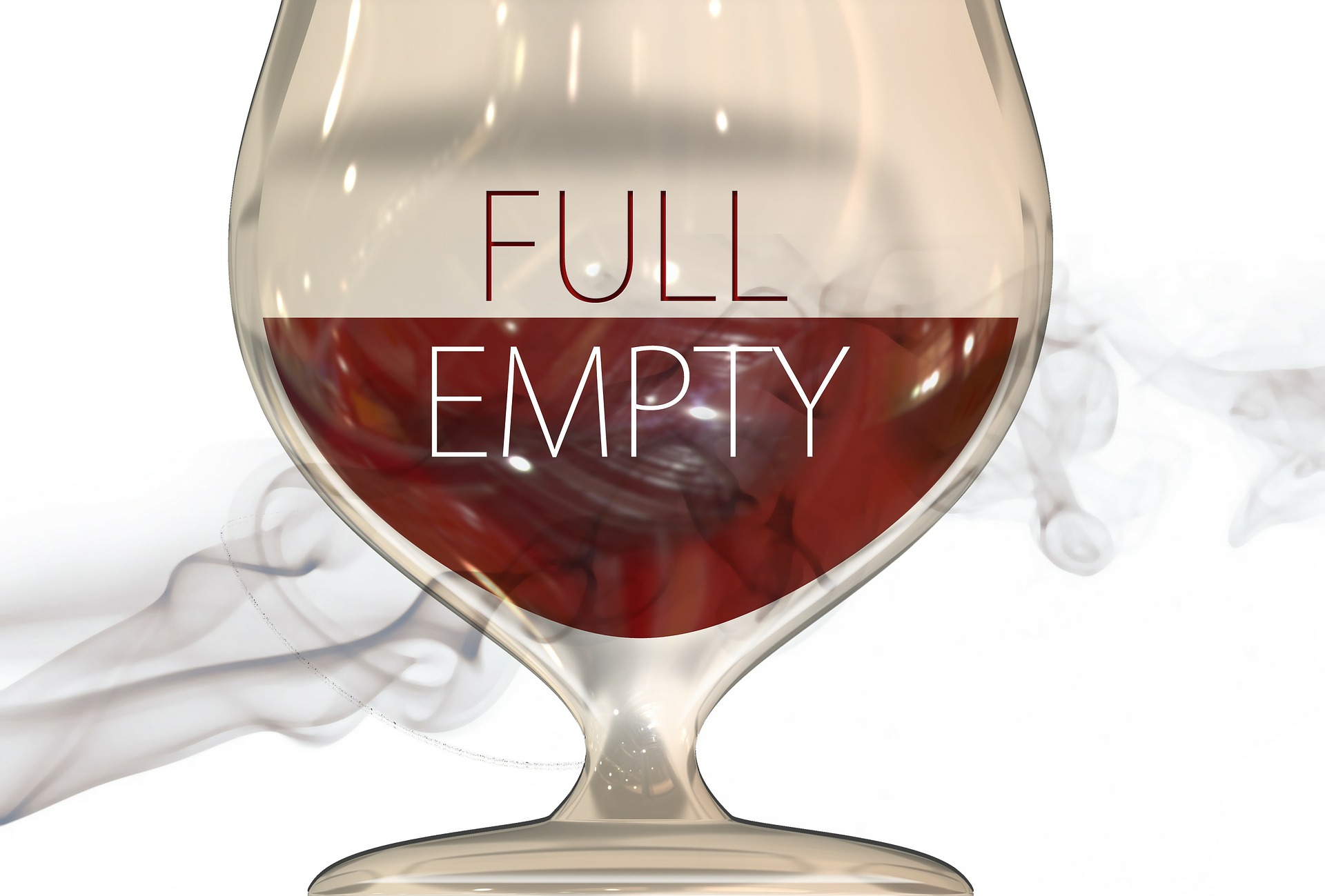 Do You Need an Attitude Adjustment?
By Phillip Rosenbaum

Have you ever heard the expression, “Attitude is Everything”? Many great motivational speakers including Wayne Dyer, Les Brown, and Earl Nightingale have expressed that having a positive attitude is crucial if one is to be happy and successful.

The great neurologist, psychiatrist and Holocaust survivor, Viktor E. Frankl stated, “Everything can be taken from a person but one thing, the last of human freedoms—to choose one’s attitude in any given set of circumstances, to choose one’s own way.”

Often, things happen to people that appear to be negative or bad, but people always have a choice in how they interpret what has happened and how they deal with it. Viktor Frankl, who wrote the book, Man’s Search for Meaning, remarked that during the Holocaust people were only given one cup of dirty water and a little piece of bread for the day. Some people would try to steal other people’s food, while other people would share what they had. Even in such dire circumstances, people had a choice in how they acted.

Do you believe that outside events dictate the quality of your life? Years ago, I spoke with a man who trained people to become truck drivers. He always told the new driver that they would often face rude and reckless drivers who might endanger their lives. He let them know, however, that it was always up to them whether to let the incident upset them and possibly ruin their day or whether to let it go and remain calm and in control. They always had a choice.

Do you focus on opportunities or do you focus on problems and obstacles? Imagine how different your life would be if you always believed something positive would occur rather than always expecting the worst. Many authors speak about how many times their books were rejected before they finally found someone to publish them. If they had a negative attitude they would have given up after just a few rejections. By having a positive attitude they were able to handle all the rejections and keep going until they were successful.

Or, consider a salesman or phone canvasser. He or she can expect that out of 100 phone calls, only about four to seven people would express interest; that means that over 90% of the time the canvasser would get a rejection. After several rejections, one could easily give up. On the other hand, one could adopt the attitude that with just a few more phone calls somebody would be interested.

You may wonder why some people have a positive attitude while others do not. Often this comes from early messages they received when growing up. If you received primarily negative messages, this could easily result in a negative attitude. However, these messages are basically just thoughts, and thoughts can be changed.

Hypnosis is an excellent way to determine the origin of these negative messages, eliminate them, and replace them with much healthier ones. If your life is not as satisfying as you wish, why not consider the use of hypnosis. It is safe, it works, and it does not take a great deal of time to make significant changes in your life.

If you would like to learn more about hypnosis, please call Phillip Rosenbaum at 248-688-6469. Why not change your attitude and change your life?