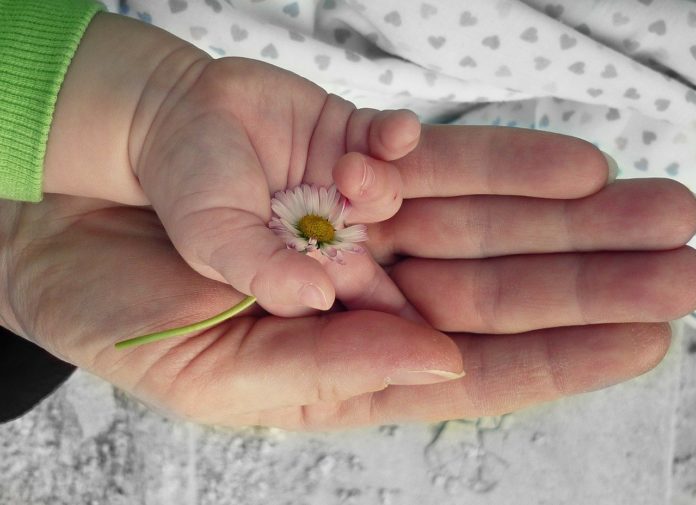 Do you tend to blame other people or outside circumstances for the problems in your life? Several years ago, Wayne Dyer, a famous psychologist, author, and motivational speaker, told an amusing anecdote. He recounted that many of the clients he saw when he was a therapist would come into a session and blame their father or mother or other significant people for their problems. Dr. Dyer would tell them that he had a wonderful solution to the problem. He would tell these clients to send their parents to him for therapy so that he could cure the parents, and then the clients would be well. Obviously that wasn’t going to work. The clients were not taking responsibility for their problems.

If you are very angry about what happened to you in the past and won’t let go of the blame, you will not be able to improve your life. You will be stuck in the past and unable to see solutions to your problems. You will not take the necessary steps to change the situation in which you find yourself. Because you are caught up in the past, you cannot clearly see what is occurring in the present. This is why it is so important to let go of the past and live in the here and now.

Several well-known authors have even stated that holding on to the past and not forgiving hurts us and can actually make us physically or mentally ill. A famous hypnotherapist named Dolores Cannon, who passed away several years ago, actually believed that not forgiving others could lead to cancer. This is how powerful lack of forgiveness can be. The well-known writer and surgeon Bernie Siegel found that people who were able to cure themselves of serious illnesses were those who took responsibility for their illness and then did all they could to rid themselves of that disease. They accepted responsibility and did not blame their problems on circumstances beyond their control.

A big reason people continue to blame others is that they don’t realize they have the power to change their lives. As you let go of the past, you can more clearly see what is going on in your life, determine what steps you need to take and then take the necessary action. You do not need to remain a victim.

You can change your life by changing your thoughts. For example, if you keep thinking thoughts such as, “I am not worthy”, or, “I can’t do this”, or, “I’ll never get a better job”, or, “I am just not good enough”, etc., you will not be able to succeed in getting what you desire. You must change what you are telling yourself. Two examples demonstrate this clearly. George Foreman, the great heavyweight boxer, told a funny story about his big fight with Muhammad Ali. Toward the end of the fight Ali asked Foreman something to the effect of, “Is that all you’ve got?” Foreman answered in the affirmative and shortly after that was knocked out and lost the fight. A successful salesperson who suffered several rejections did not say, “I am not cut out for this.” Rather he said, “Just a few more calls and I will get a sale.”

The problem with changing our thoughts is that they are often deeply ingrained in our subconscious mind and are not easy to identify, let alone change. Yet, they are greatly affecting the quality of our lives. One of the best methods for identifying and then removing these unhealthy thoughts is with the use of hypnosis. When you are in a hypnotic state, your subconscious mind is much more receptive to new healthy messages, and change is much more easily accomplished.