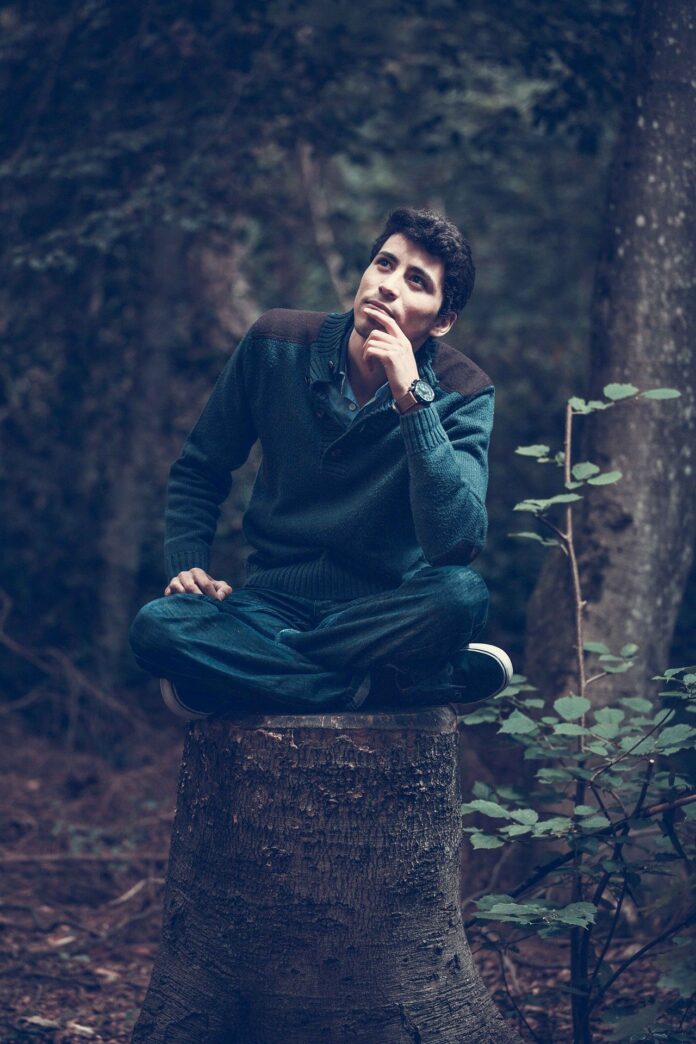 Are Your Thoughts Serving You?
By Phil Rosenbaum

Many people have heard about affirmations. Normally we think of affirmations as positive statements we say to ourselves, such as, “I am loveable and capable” or “I am a strong and powerful person,” However there are also negative affirmations people often say to themselves, such as “I’ll never lose weight” or “there are no good men or women out there.” Without realizing it, we are saying affirmations to ourselves all day long, and often they are not positive. Some people say that affirmations do not work. This is an affirmation.

There was a funny story about a tennis pro who went to see a sports psychologist. He explained to the psychologist that he would lose the game every time his game went to a tiebreaker (similar to overtime). The psychologist told him to say out loud 25 times every day, “I love tiebreakers.” The tennis pro thought this was nonsense but went along with it. In about six weeks, he won a tiebreaker. A month later, he won two tiebreakers. He still was not convinced the victories were due to the affirmations. The psychologist told him to keep saying them. About a month later, the tennis pro was in a major tournament, and the game was very close. He caught himself thinking, “if I can just get this game to a tiebreaker, I know I can win.” He was quite surprised he had this thought, but it demonstrated that the affirmations worked.

Affirmations are very powerful and can greatly change your life. However, can you picture what your life would be like if you were telling yourself negative affirmations throughout the day, and doing this every day? For example, imagine you kept telling yourself that people were not friendly. Perhaps you go to a gathering, and because you believe people are not friendly, you do not reach out and talk to those around you. When you get home, and your spouse asks you about the gathering, you are likely to say the people were not friendly. However, if you continually use affirmations like “people are friendly” or “I easily make new friends,” you would be much more likely to reach out to the people sitting next to you and would likely say you enjoyed the gathering. The people did not change. It all had to do with what you told yourself.

Louise Hay was a motivational speaker and author who used to emphasize how important it was to love yourself. Her first rule in getting you to love yourself was to stop all criticism. So many of our thoughts or affirmations involve criticizing ourselves. Many years ago, I played table tennis with a friend who had a bad habit of criticizing himself whenever he made a poor shot. He would call himself names like “jerk” or “idiot after missing the ball. I noticed that when he did this, he would usually miss the next one or two shots as well. It did not appear that criticizing himself was helping; it seemed to make matters worse. But so many people tend to do things like this.
Imagine how different your life could be if you built yourself up with positive affirmations instead of berating yourself all day with negative affirmations or thoughts. How much different would life have been for someone like Mohammed Ali if he had constantly told himself he wasn’t very good versus always affirming that he was great. Or if President Kennedy said maybe if we’re lucky we’ll get to the moon, instead of affirming we WILL get there. It can mean the difference between success and failure or being happy or miserable. That is how important affirmations, or our self-talk, can be. If you find that your thoughts are not serving you, this is a great time to make changes in this area. Changing old habits is, of course, not that easy, but it can be done. One way to help you change unproductive habits or thought patterns is with the use of hypnosis. Hypnosis is safe and can help you identify and eliminate subconscious beliefs that make it so hard to change.

If you would like to find out more about hypnosis and the ways it can help you, please call Phil Rosenbaum at 248-688-6469. During this time of stress, changing what you tell yourself can be invaluable.