Body Mind Spirit GuideFor a healthy body, an enlightened mind, and a renewed Spirit
More
Home ALL ARTICLES Some of the Surprise Benefits of Rolfing
Facebook
Twitter
Pinterest
WhatsApp
Linkedin 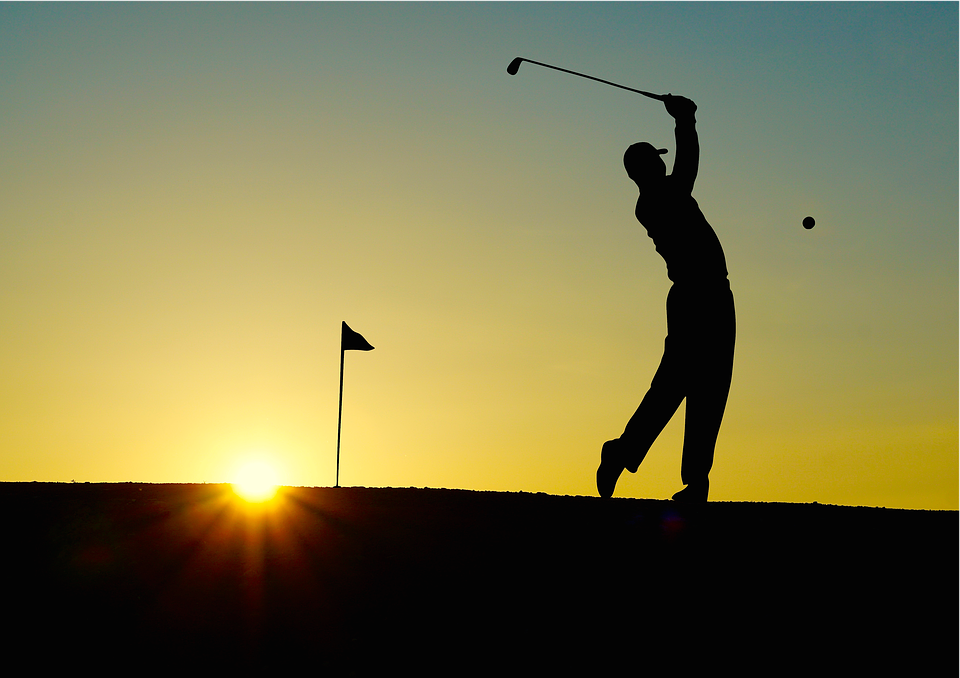 A number of years ago, I had a fellow come to me who was a golf pro. He reported to me that he was experiencing sciatic pain, and this was impinging on his ability to play golf.

After an initial evaluation, he decided he would benefit from a Rolfing treatment with me. So, we went through the ten session program, and as we did, his pain began to diminish. A few weeks later he reported to me an interesting occurrence. He was regaining power in his swing and was hitting the ball much further than he had in years.

Needless to say he was quite happy, and as a result, he made the decision to get back into competitive golf, which for some time he had not been able to participate in.

Over the years, many, many people who play golf have come to me for help with the alleviation of their pain. There is a great variety of overuse and strain injuries that avid golfers are prone to, including golfer’s and tennis elbow, shoulder rotator cuff strain, and knee and wrist pain. Since the glutes are involved in hip rotation and the sciatic nerve runs under the glute muscle known as the piriformis, many golfers, like my golf pro client, end up with sciatica.

Many postural faults, such as one hip being higher or rounded shoulders, can not only set one up for injury but also detract from the power of your swing. In addition, as the connective tissue/fascial muscular wrappings become shortened, one’s flexibility and range of motion becomes increasingly challenged. Postural patterns and lack of flexibility are both resolved through Rolf bodywork. After treatment, many of my golfing clients report to me that they are able to more easily and powerfully swing their club and as a result, their golf game improves and they actually lower their score.

Golfers are known to invest a lot of money in equipment , trainers, shoes, etc. In addition to proper stretching and appropriate strengthening exercise, Rolf bodywork should be a key investment for anyone serious about the game.